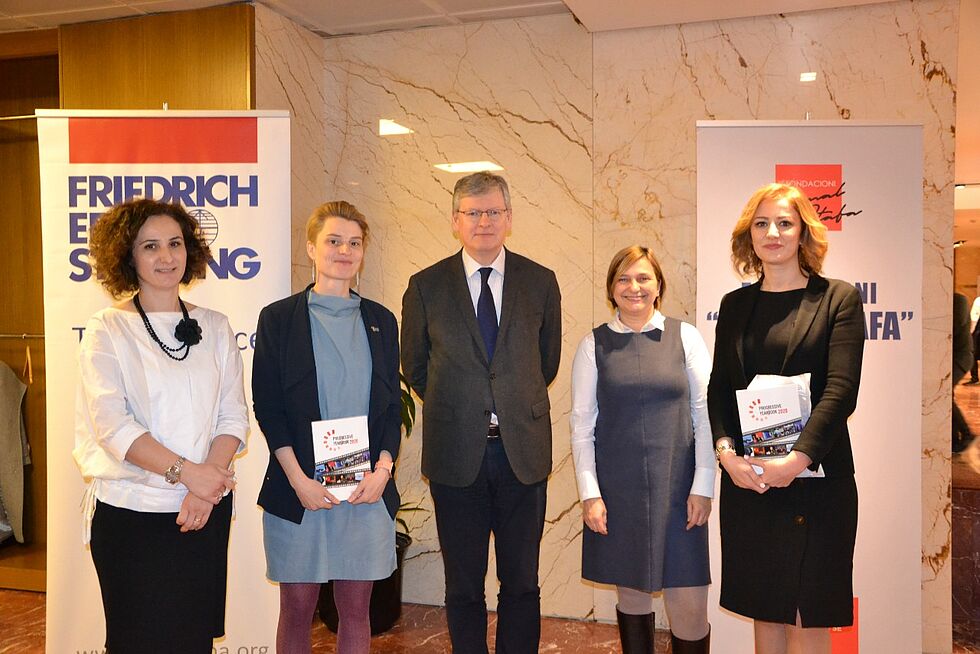 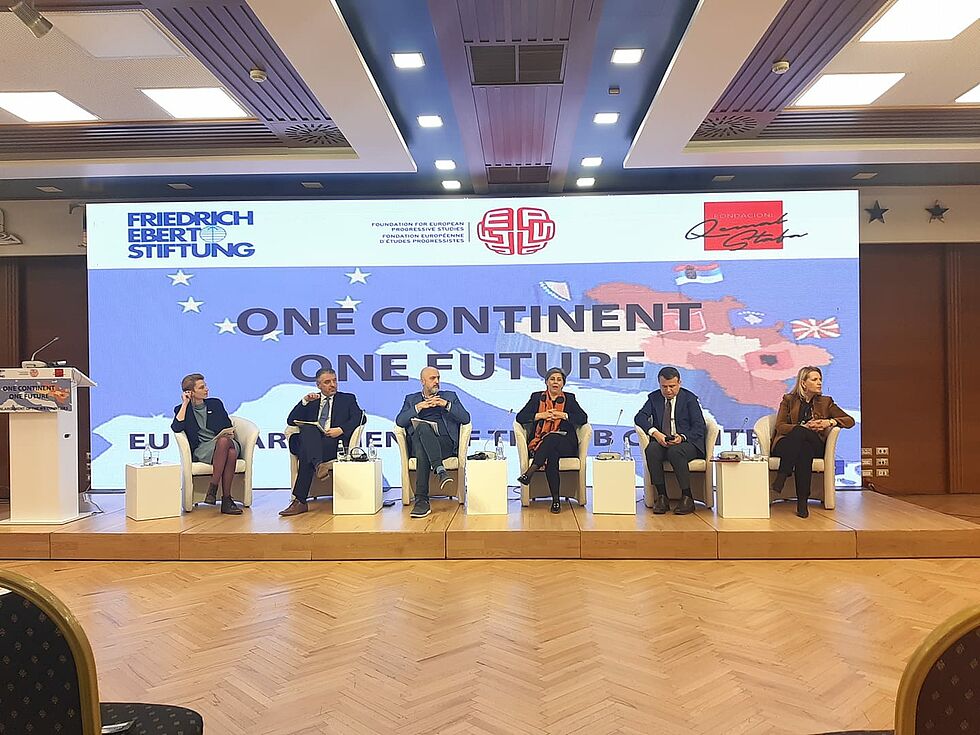 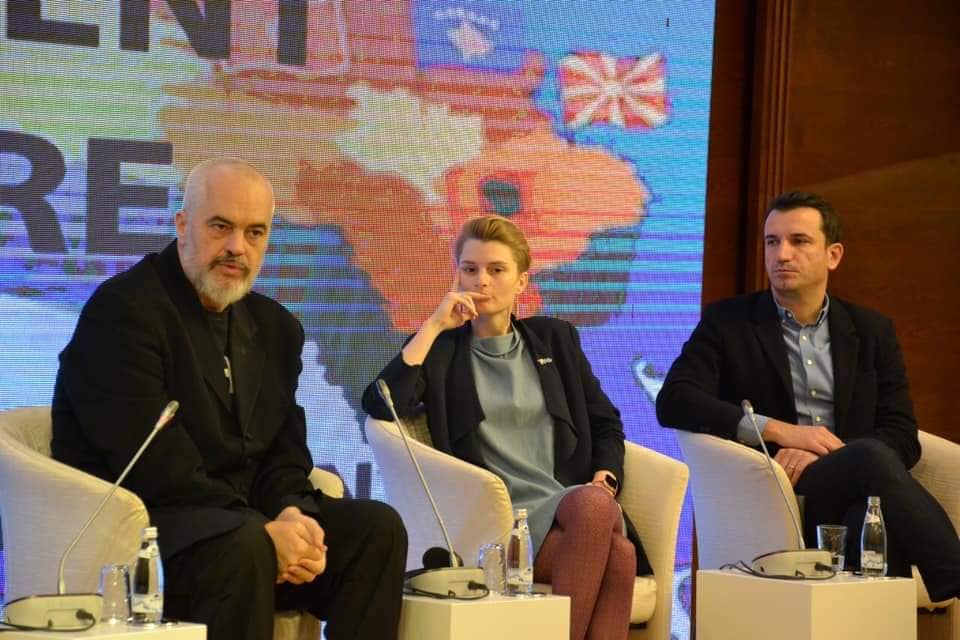 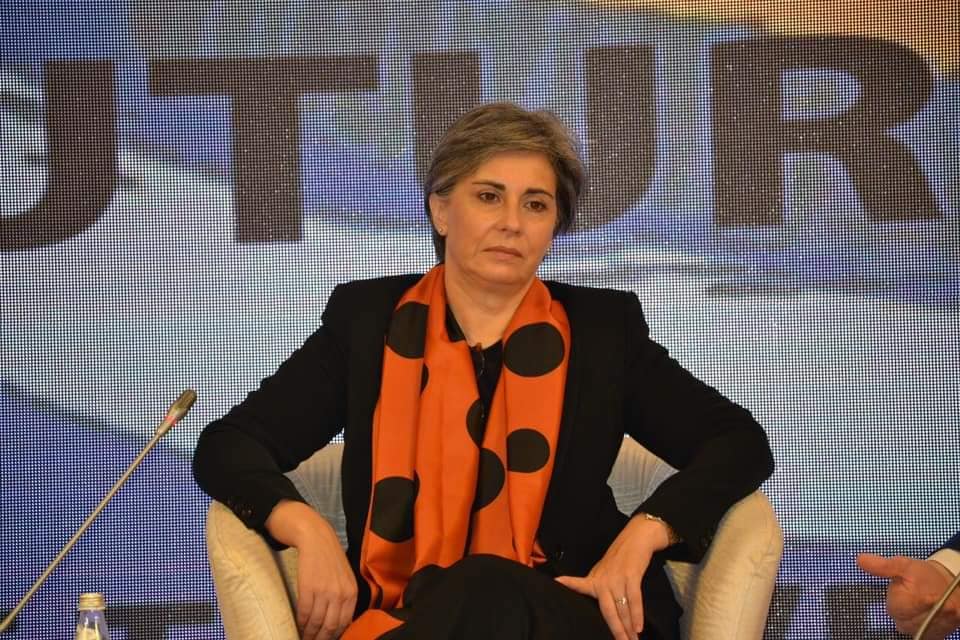 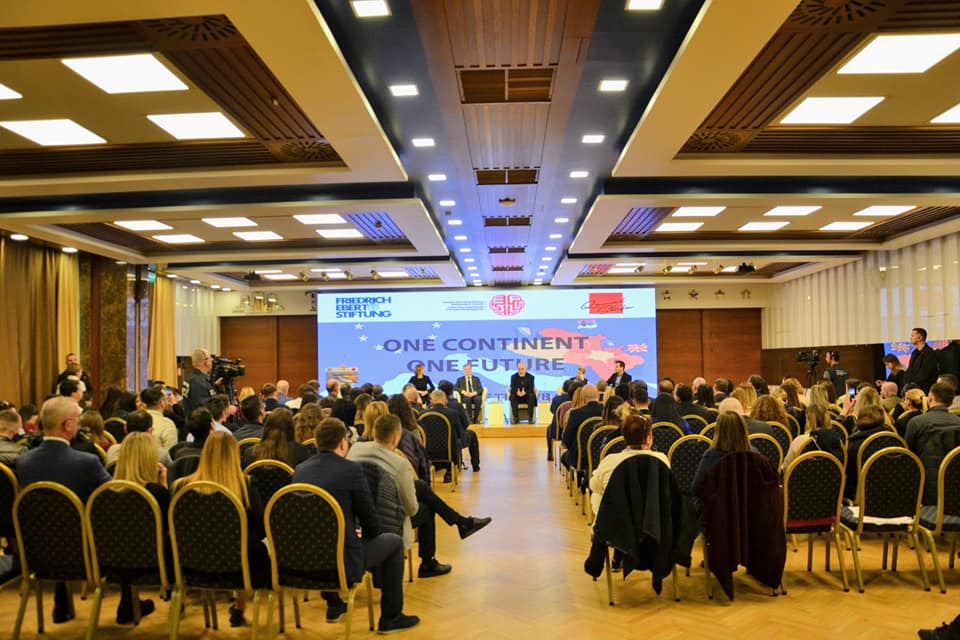 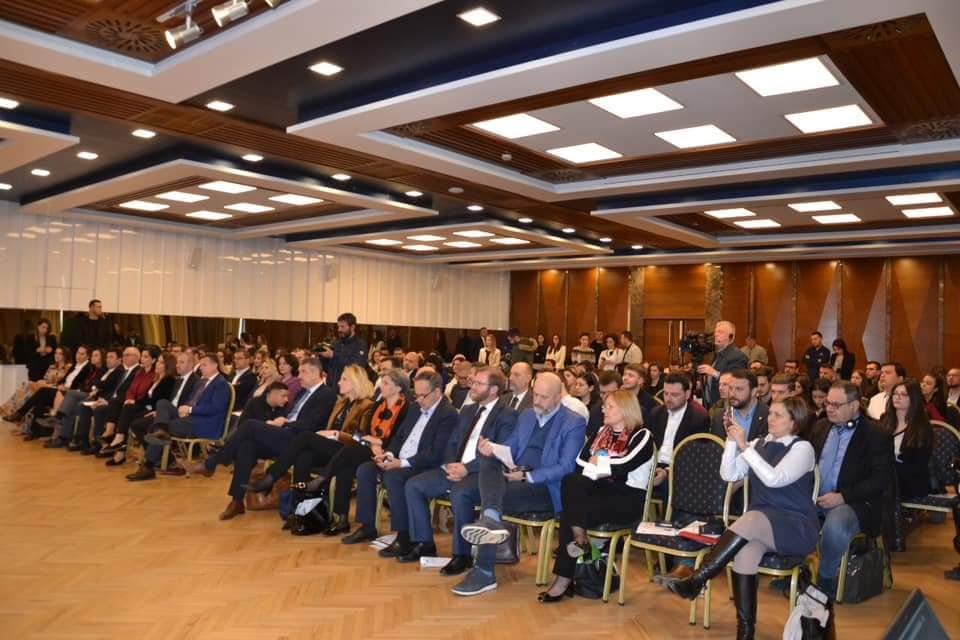 Political personalities in Albania, the region and Brussels came together to share opinions on the theme of this conference - that of the European perspective of the Balkans.

Isabel Santos, the European Parliament's Rapporteur for Albania, visited Albania for the first time since taking office to show her support for Albania's European path.

The removal of barriers and support for enlargement was the focus of discussions held by national political figures, as well as personalities from the Balkans and the EU.

The Prime Minister of Albania, Mr. Edi Rama, said he attaches great importance to this conference. "It is clear that the process is becoming even more difficult and technical for the aspiring countries. This is the reason why Albania has taken steps forward for the opening of negotiations", said Prime Minister Rama in his address.

This conference was also of great interest to the MPs of the Albanian Parliament, as well as to MPs of other countries, such as Croatia, North Macedonia, Kosovo, Hungary, the European Parliament, etc.

"EU enlargement to the Balkans remains essential for democracy in Europe, for peace and solidarity. It is our duty to act ... we are on this path together ", said Stine Klapper, FES Director in Tirana, in her speech.

We would like to express our gratitude to the sister foundations, FQS and FEPS, for their qualitative cooperation and remain committed to the important and essential process for Albania -- that of European Integration.