The Civic Center has published its report on expenditures of public universities in Albania, with the support of Friedrich Ebert Foundation. 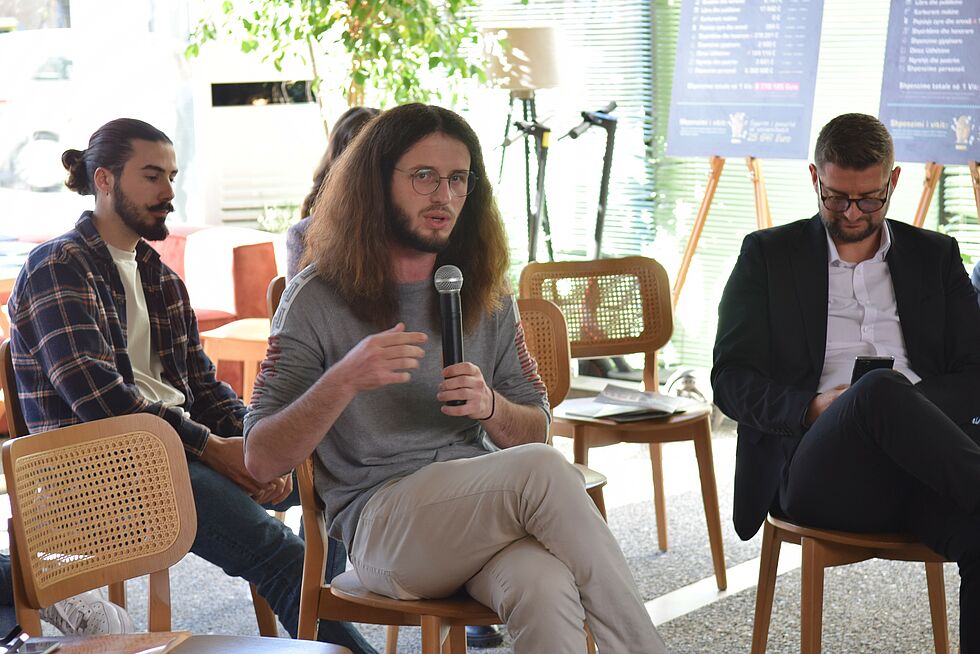 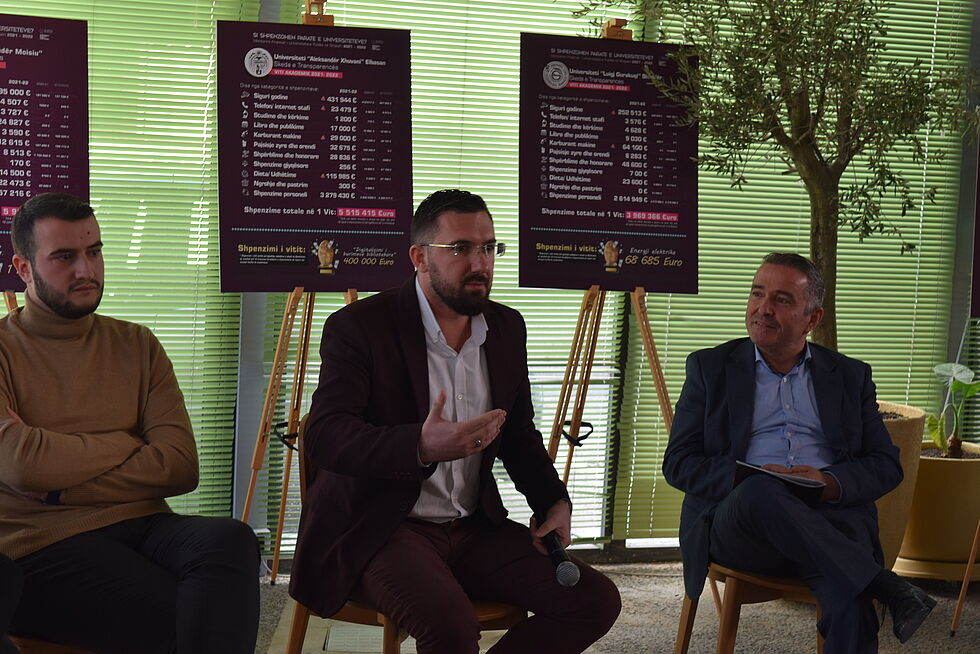 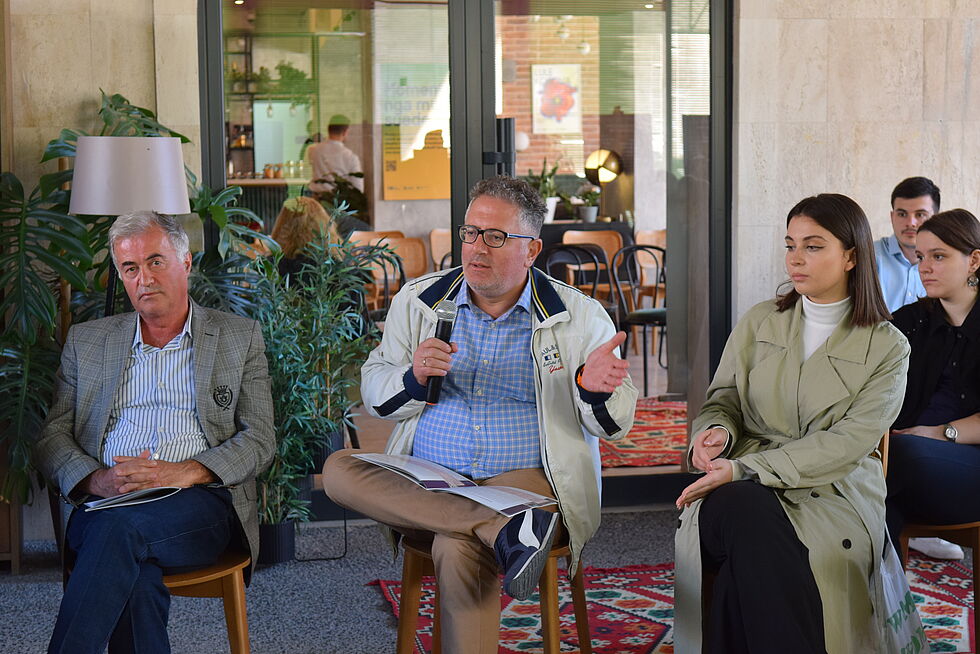 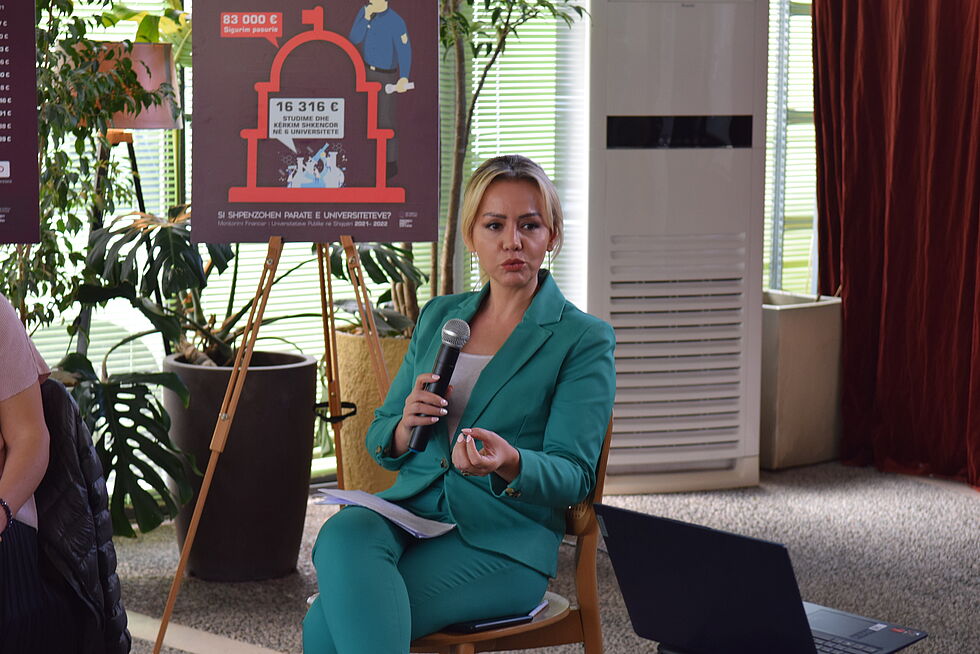 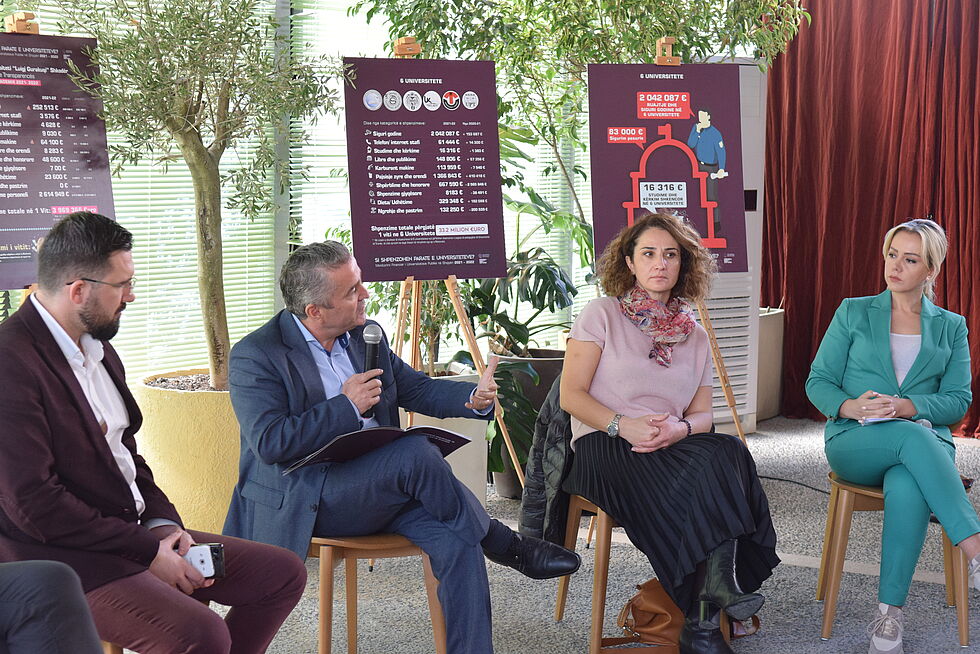 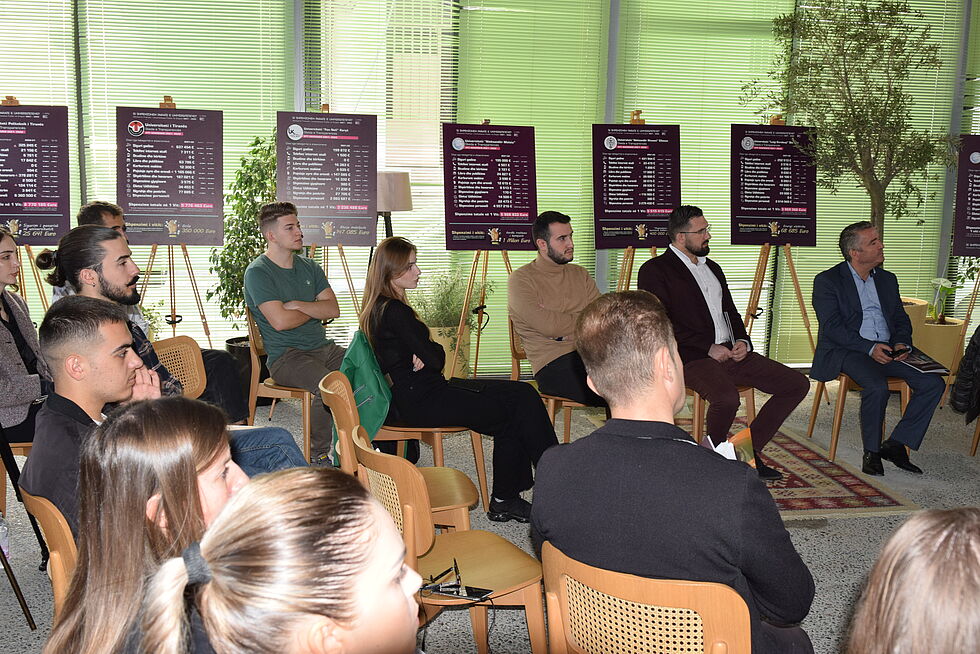 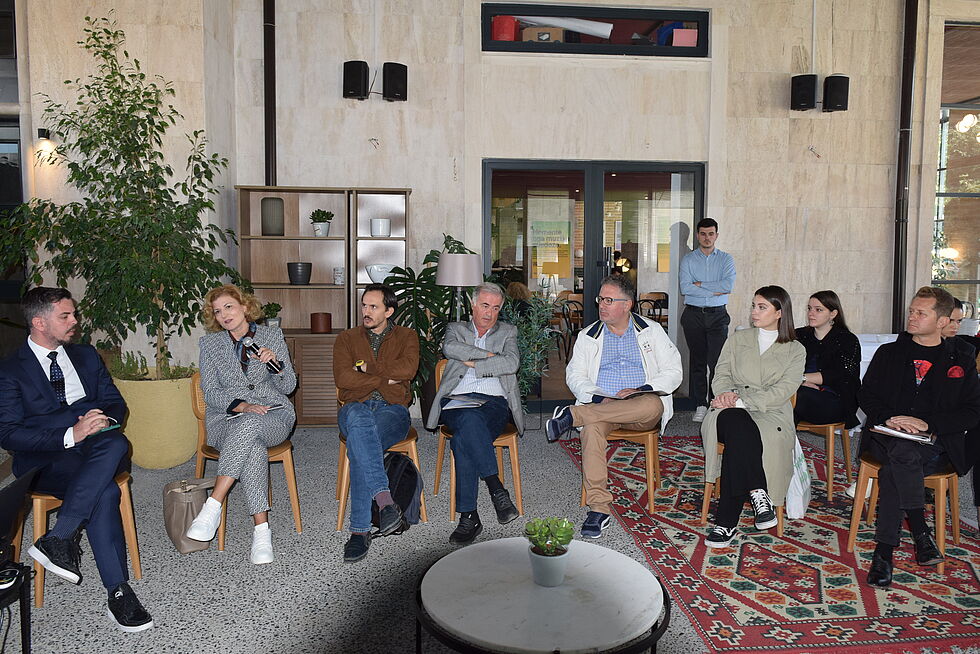 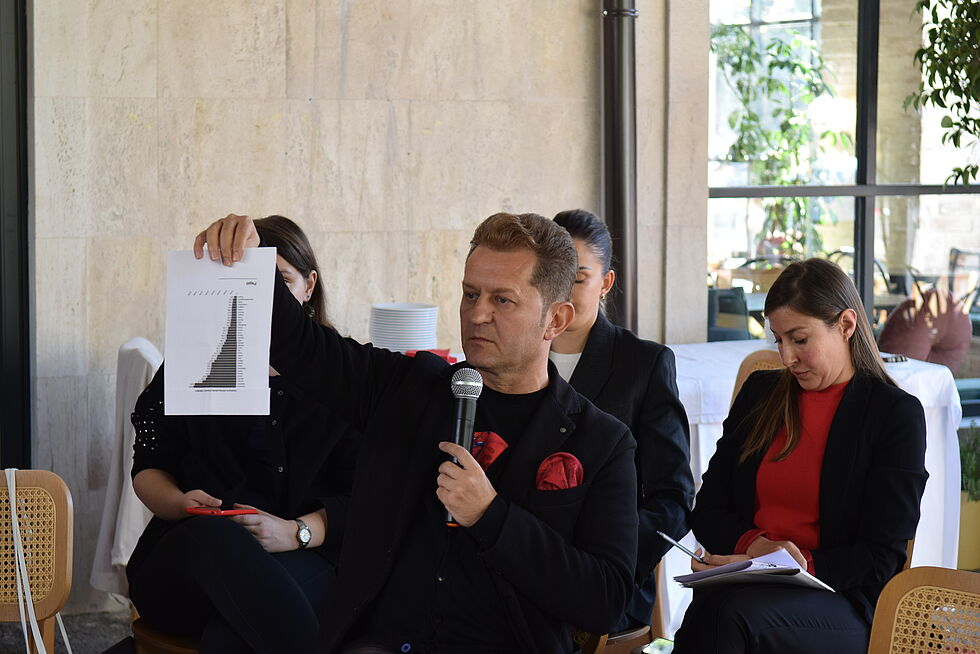 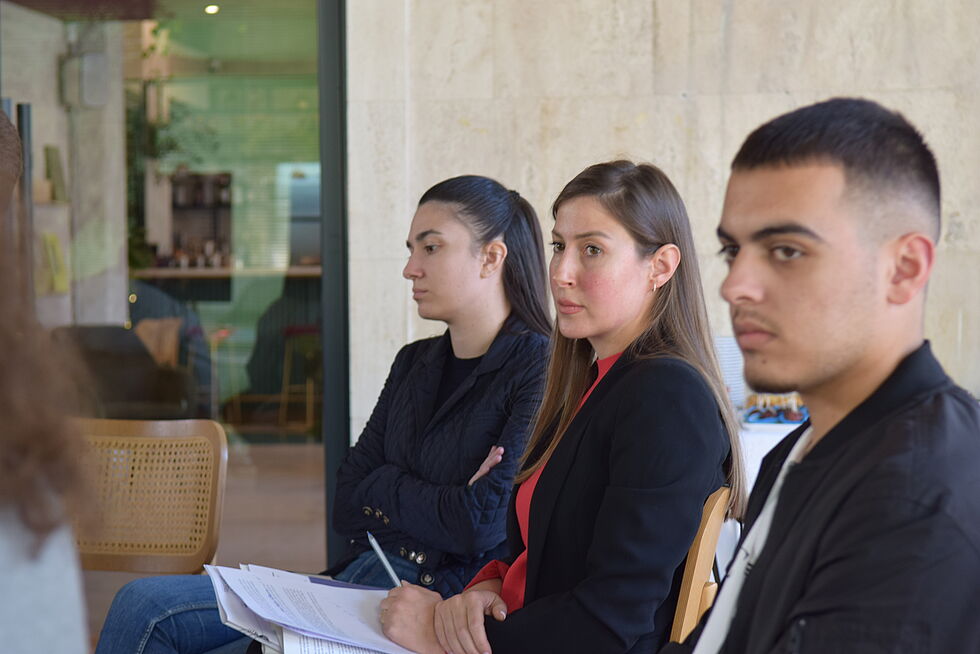 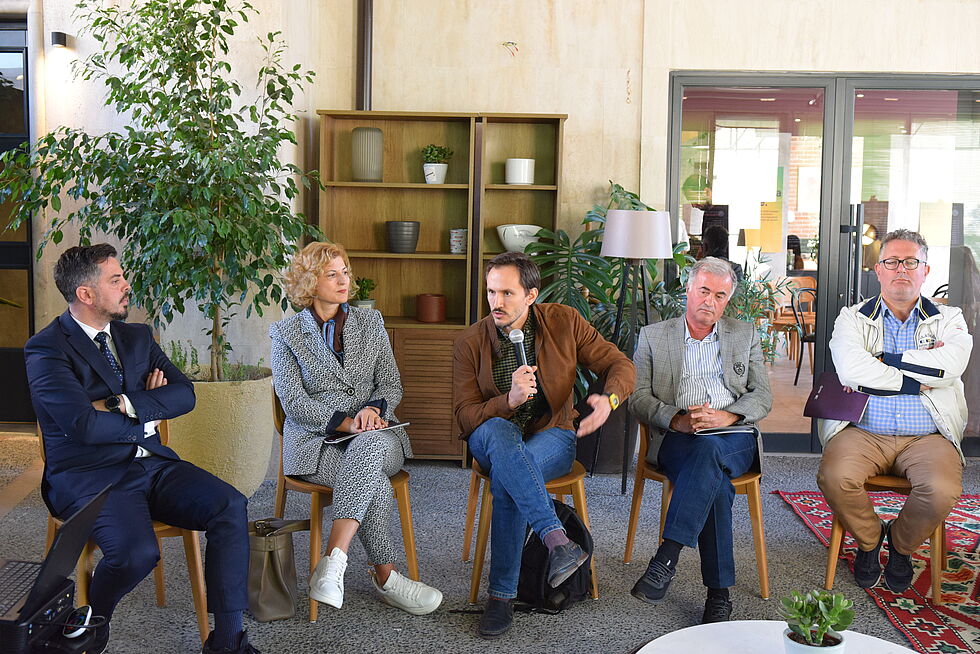 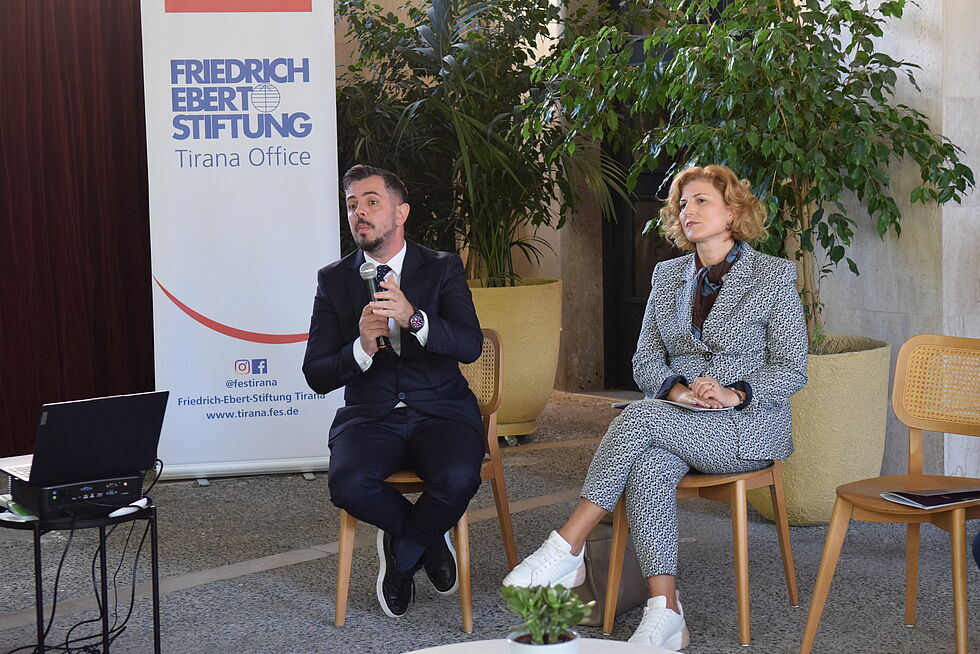 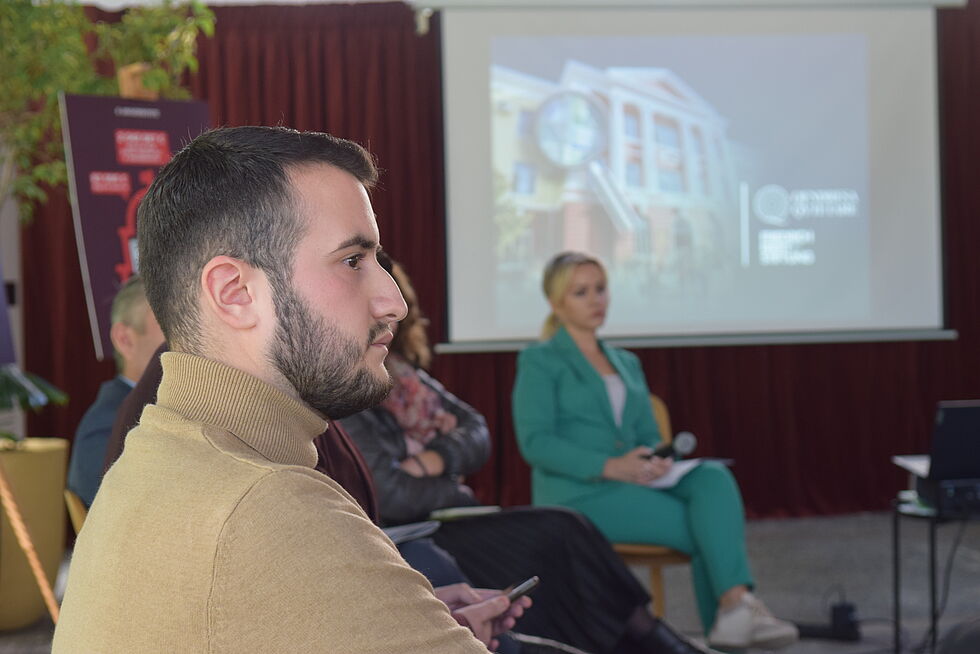 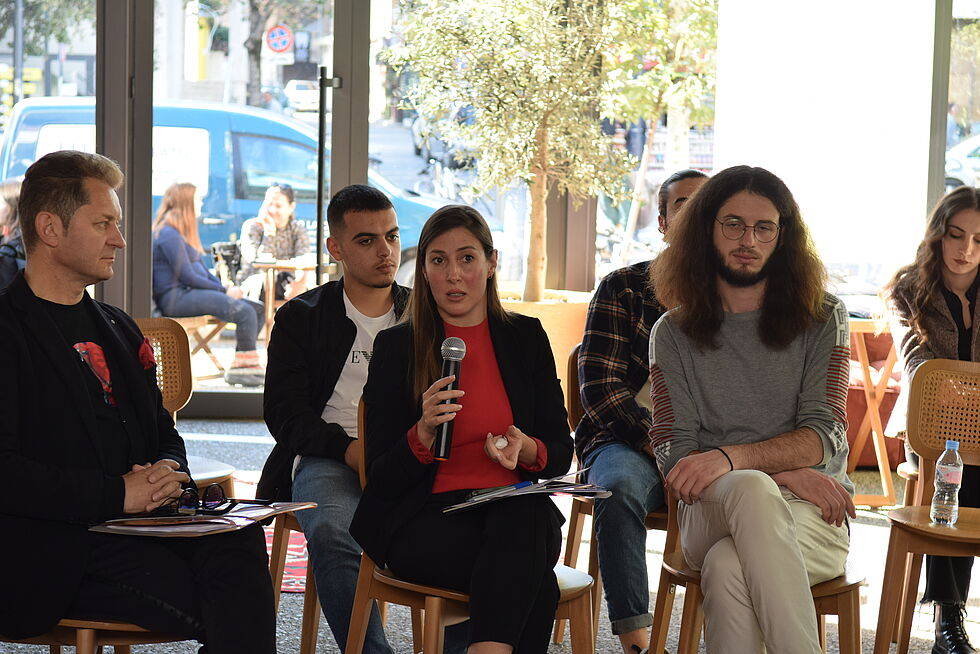 In its fourth year of publication, the annual monitoring report has made a place for itself in the Albanian community. Accordingly, this year it aroused a greater interest with students, teachers, parents, and the wider community.

Other actors, such as civil society organizations and trade unions, have shown an increasing heed to its findings and recommendations, as they can make use of the data to properly raise their concerns with institutions.

This stands true in defending not only the rights of those working in the area of education, but also of the community at large, including the media staff, who play a crucial role in informing citizens, as well as national and international institutions.

The report takes particular relevance in light of Albania's EU accession negotiations, as education and culture are a separate chapter imposing the alignment of local legislation with European laws. The requirements clearly point at high standards in education quality.

While the alignment process is expected to be demanding for the Albanian Government and Parliament, civil society should also contribute with its expertise and reports like the one at hand.

One of the benchmarks set by the European Union is for candidate members to have a legal, administrative and financial framework in place, as well as the necessary capacities to ensure sound financial management of education, training and youth programs.

The monitoring report for the academic year 2021-2022 has found an improvement in some data year by year, which corroborates our belief on its impact in helping universities improve their use of funds.

A main concern remains the minimal use of funds allocated to scientific research, which ia a major purpose of academia. Therefore there is a need to raise the awareness of all academic staff to find incentives to improve this situation in universities.

Although the report shows a change for the better during the academic year in focus regarding the purchase of books for university libraries, this positive trend should also be reflected in scientific research.

We at FES would like to extend our thanks to the Civic Center and its experts for their hard work, high sense of responsibility and professionalism, but also to universities and other public institutions, who have shown increasing cooperation and interest in the report.

You can read the monitoring report at our publications category.