The six countries of the Western Balkans are striving toward EU membership and although each may be at different points of progress, their goals for secure, democratic, and peaceful societies are shared. 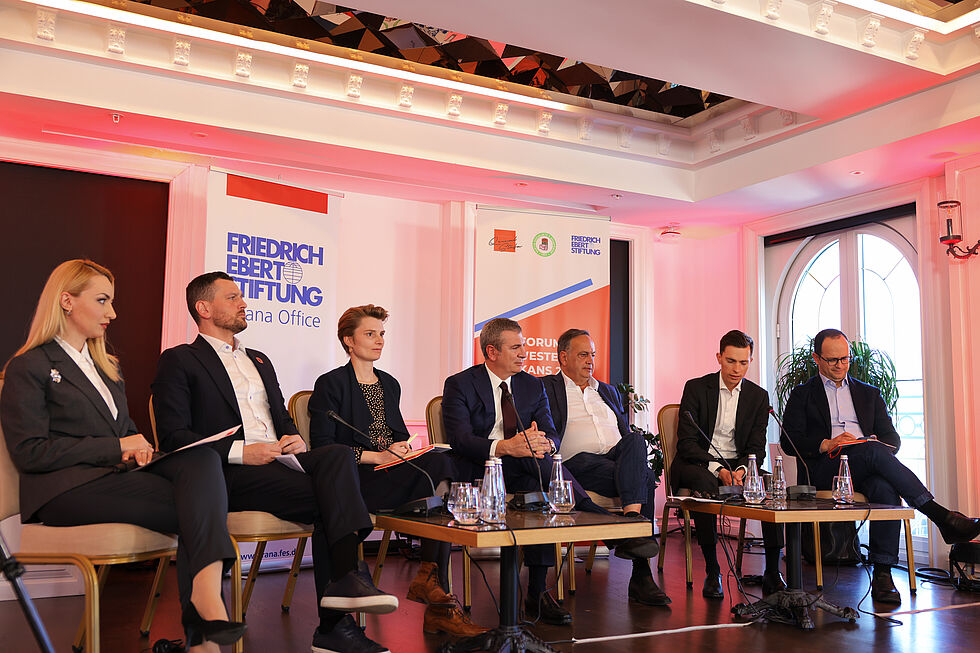 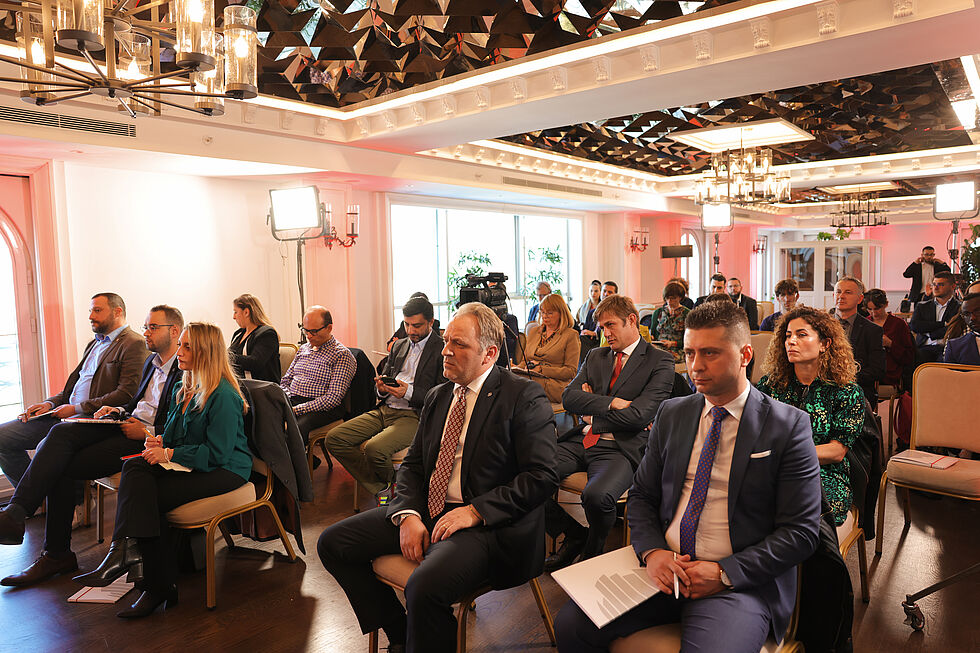 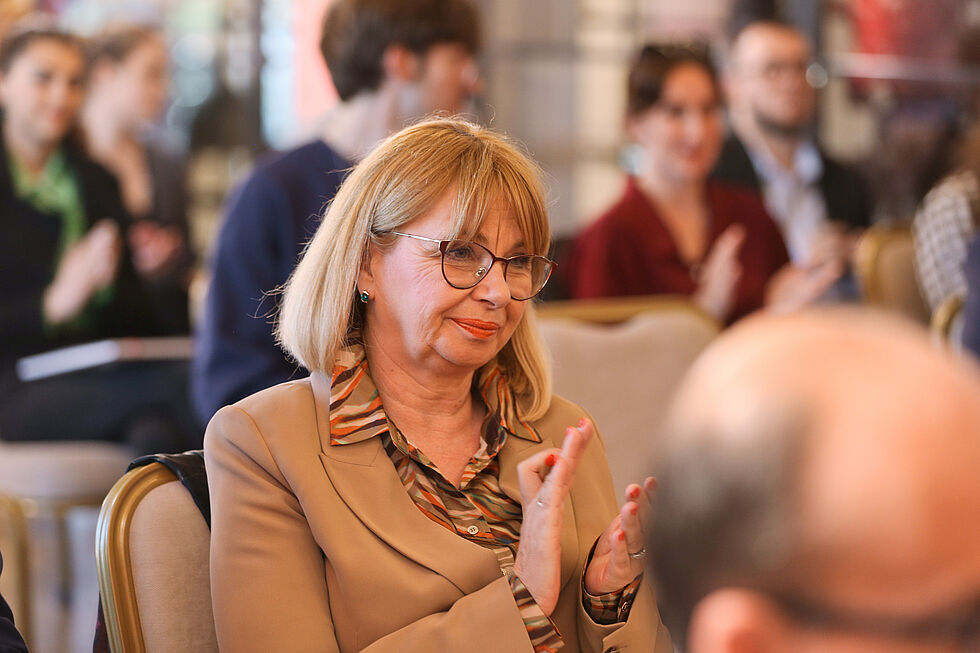 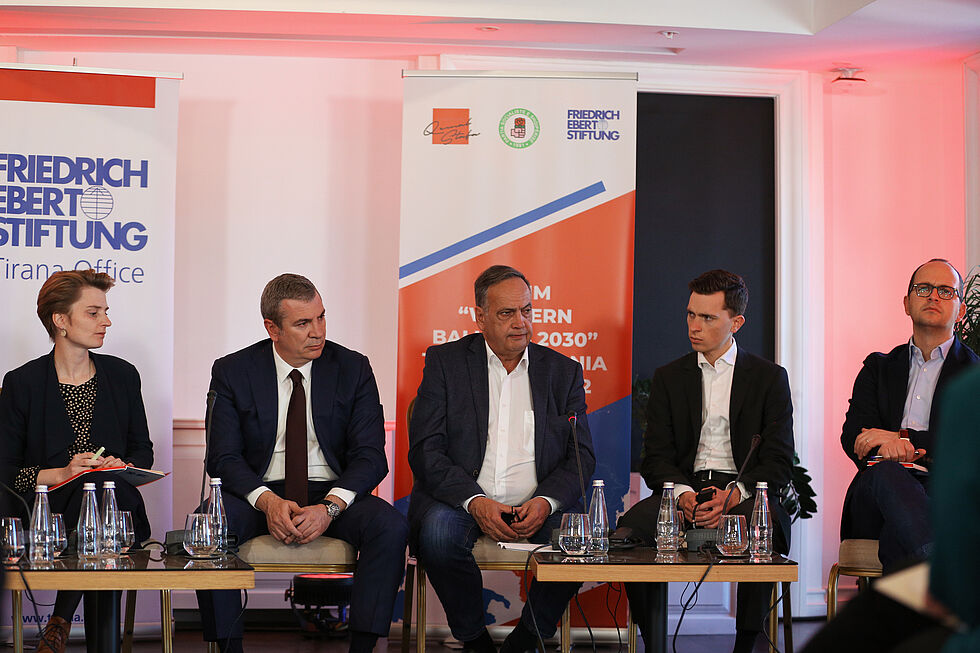 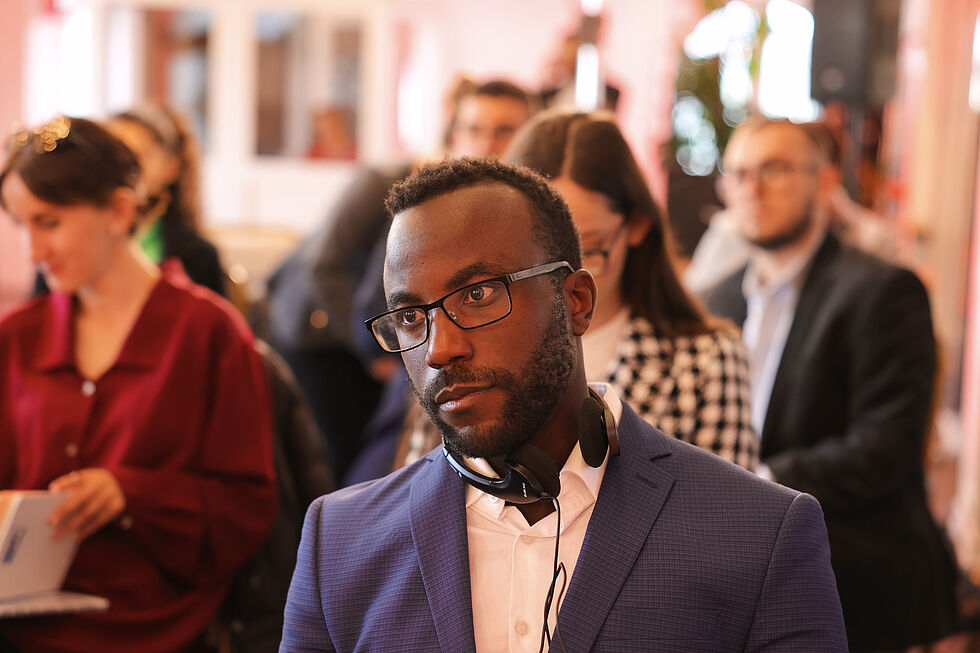 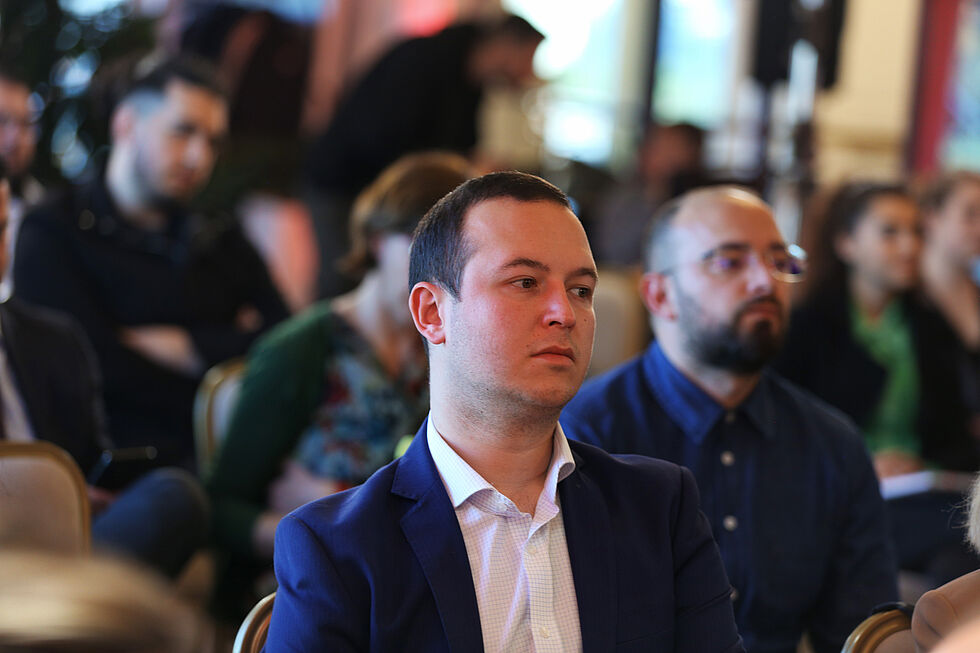 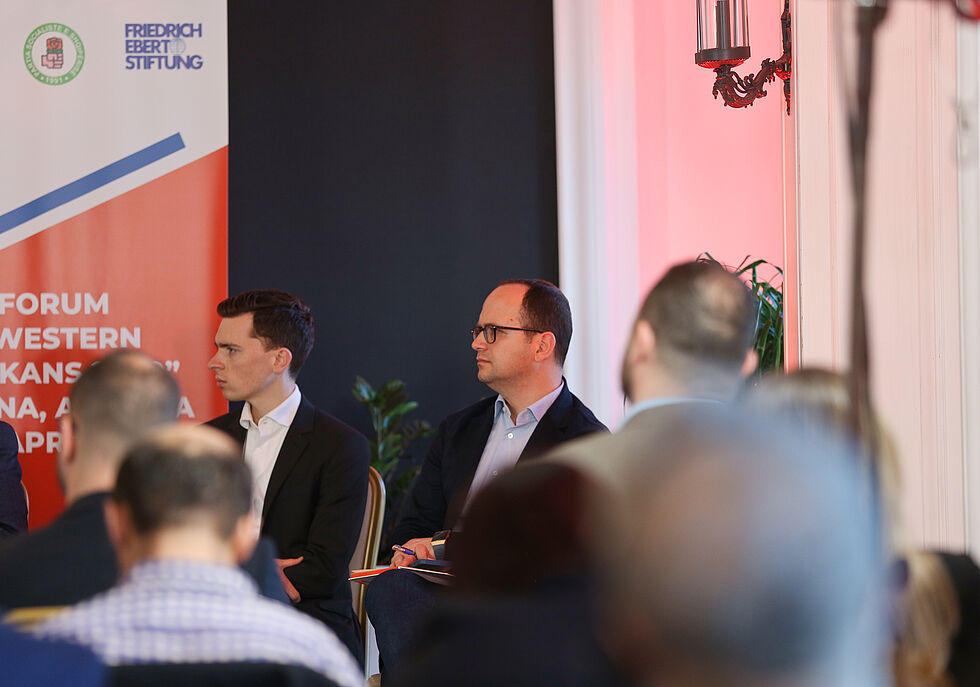 Exercising regional cooperation and working together to combat similar challenges is an essential step towards EU membership. The "Friedrich Ebert" Foundation, in cooperation with the "Qemal Stafa" Foundation, organized the Western Balkans 2030 Regional Forum in Tirana to address regional challenges and map a path forward.

The forum saw representatives of Western Balkans organizations, institutes, and civil society actors gather to coordinate a strategy toward EU integration, security, and regional development. It was also attended by representatives of the Parliaments of WB6, as well as politicians from Germany and Sweden.

Representatives of the six Western Balkan countries discussed issues related to sustainable regional development, contributing to the facilitation of the consensus-building process towards a common vision, as well as identifying strategies and instruments for its realization.

The forum aimed to facilitate consensus-building between key political actors and civil society. The engagement of regional and European actors during the two days of the forum was essential for formulating common progressive goals and priorities.

In working groups, a representative of each of the Balkan states presented proposals for political dialogue at a party level and between foundations. The long-term priorities and programs of the six Western Balkans countries will be a product of a joint document on the challenges we face as a region.

The participation of the friends of the foundation, Mr. Knut Fleckenstein, Special Advisor for the Western Balkans to the President of PES, Mr. Leonard Pledl (SPD), Advisor for European Affairs and the International Secretariat, Mr. Adnan Dibrani, Member of the Swedish Parliament for the Social Democrats, and others gave a European dimension to the regional discussions held at the Forum.