Democracy is strengthened when young people play an active role in the political system. Their voices and views are needed when creating policy and enacting projects that affect their future. To encourage youth to play an active role in politics it is vital to understand local government and how decisions are made. 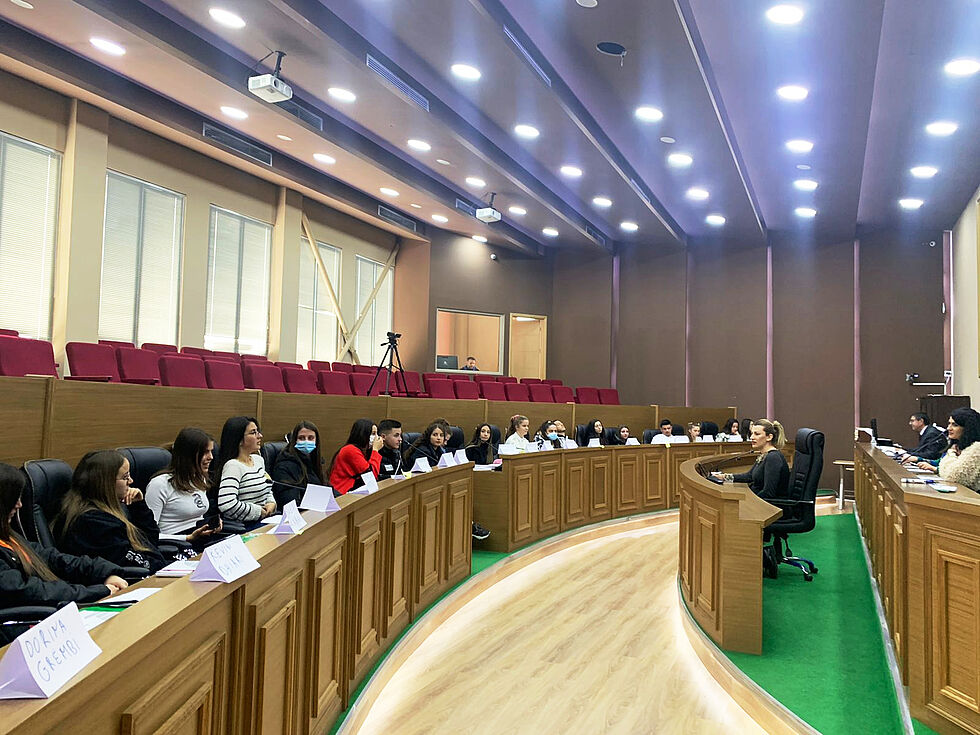 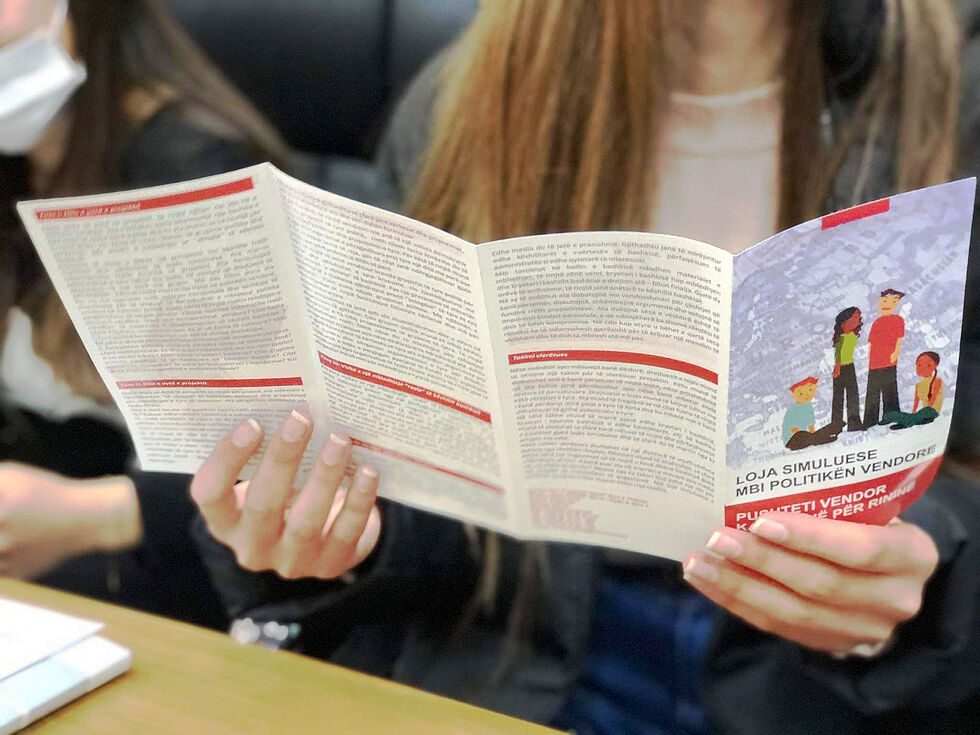 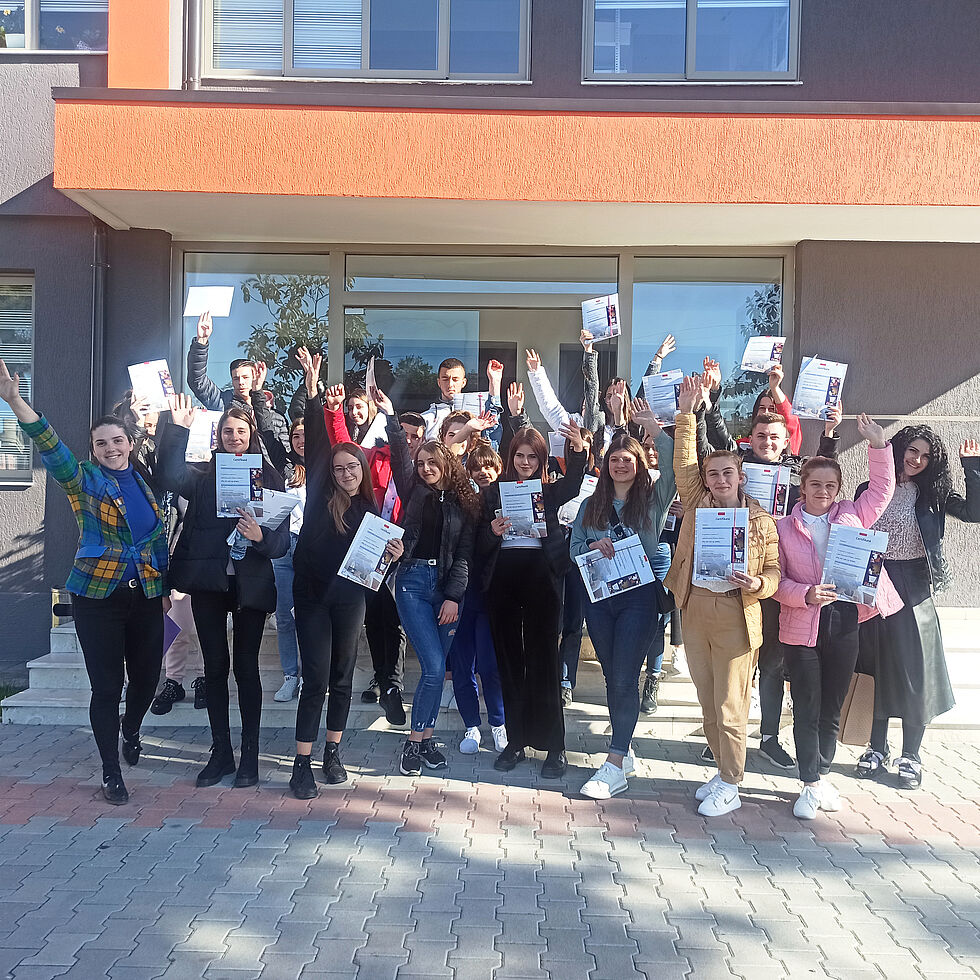 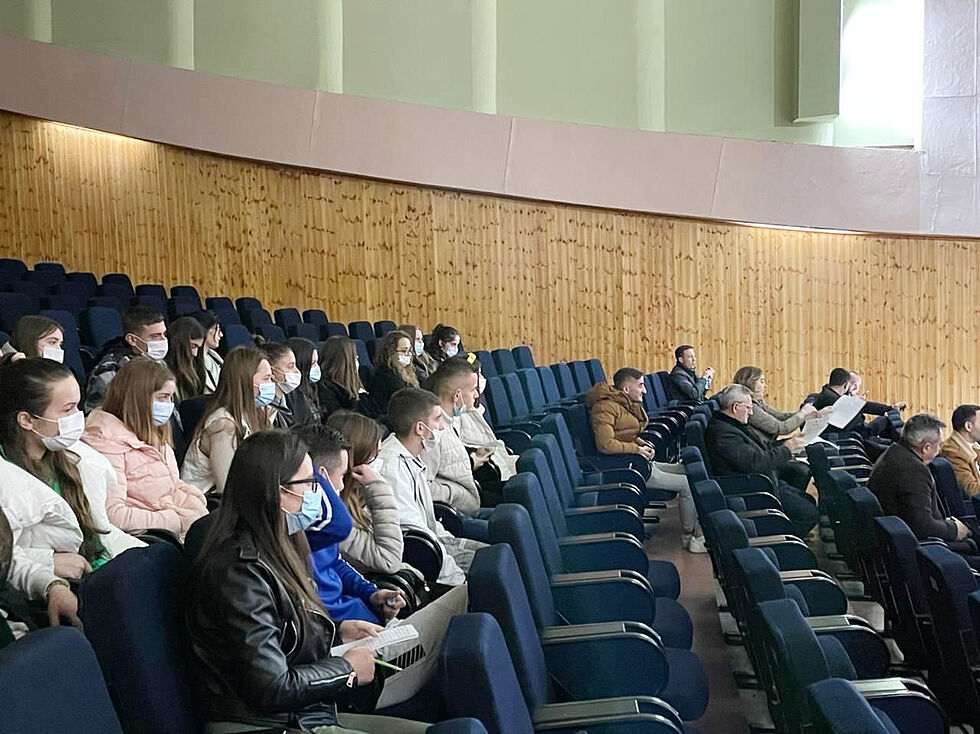 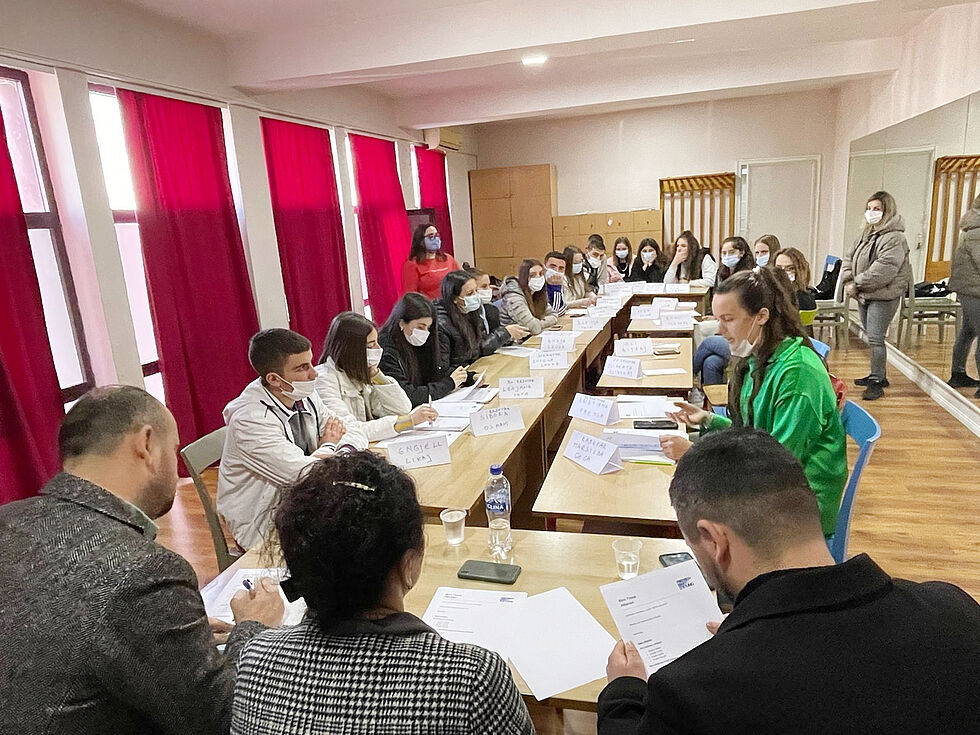 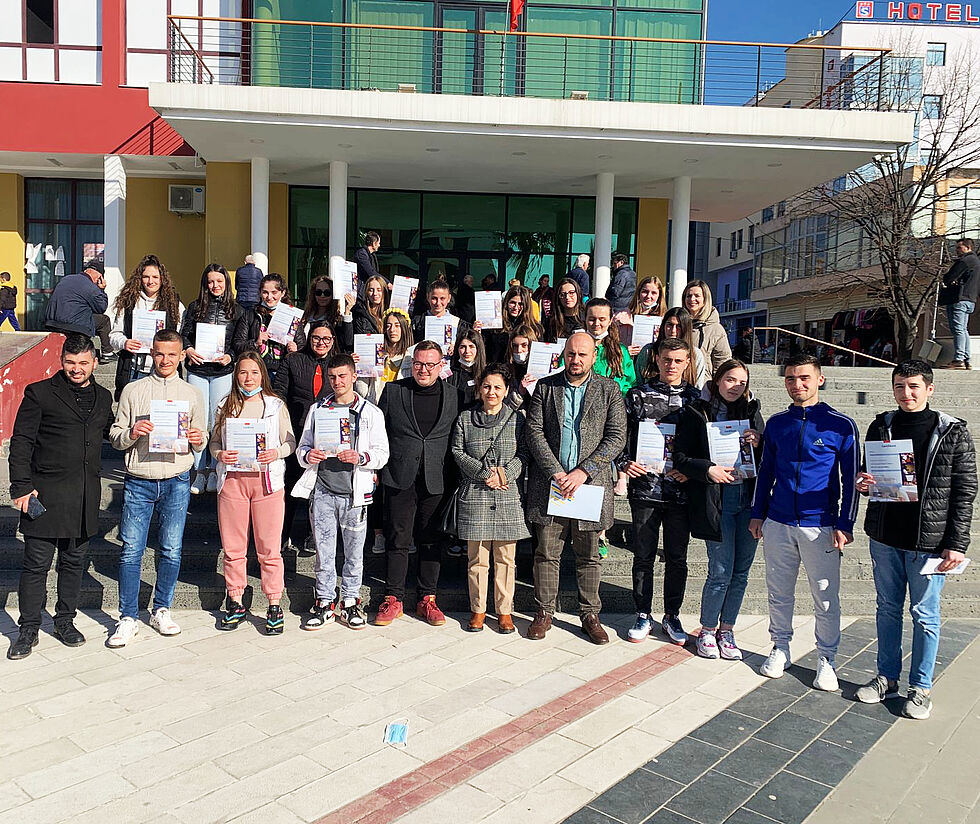 FES Tirana’s project “Simulation Game on Local Politics: There is no state without youth" aims to stimulate youth participation in local politics by connecting young people with their local governments and simulating decision-making policies.

In February 2022, Simulation Game coaches visited the municipalities of Kurbin and Patos. Local high school students were informed about the political system in Albania and provided insight into how local government operates. Students participated in simulated City Council meetings where they were given a platform to articulate their views and present initiatives and proposals addressing the needs of their communities before local officials.

In the Municipality of Patos from 24 to 25 February, the simulation was attended by students of the Administrative Units of Patos, Zharrëz, and Ruzhdie who study at the high schools: "Zhani Ciko", "Mustafa Matohiti" and "Sotir Çapo”. During the exercise young people submitted proposals to their local officials that were of relevance to their communities, including the reconstruction of schools and cinemas, street lighting, and electricity supply.

The Friedrich Ebert Foundation believes that democratic development is closely linked to the involvement of young people in local decision-making. For this reason, it will continue its journey in municipalities of the country to educate and motivate young people on the importance of their involvement in local politics.