Friedrich Ebert Stiftung with the support of EU Policy Hub organized a roundtable on “How judges escape justice?". 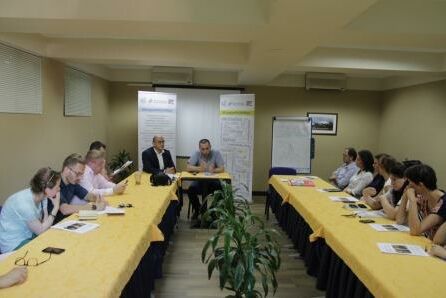 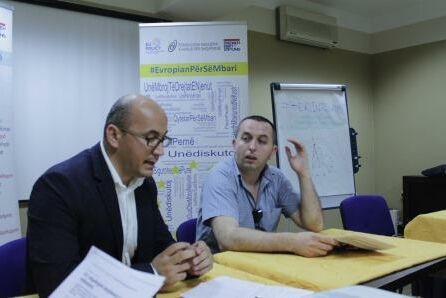 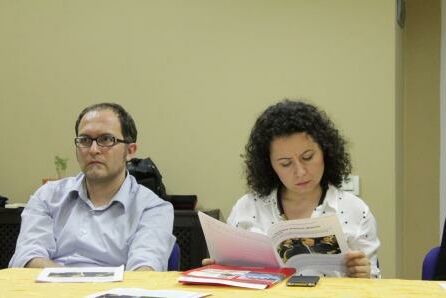 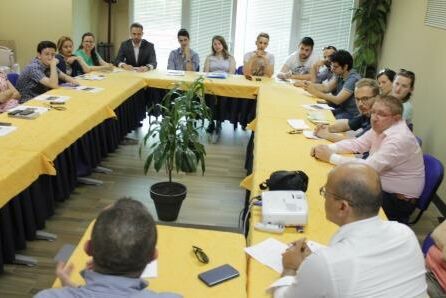 In this roundtable it was discussed the investigative article by Leonard Bakillari “How millionaire judges escape justice?" published by BIRN and winner of the EU prize on Investigative Journalism in Albania 2015. This article was a serious attempt to inform the public regarding the incomes and assets of some of the Judges in Albania. It came in a moment where it is widely discussed the reform in judiciary in Albania and the corruption of judges is at the center of the discussion.

The journalist did a detailed investigation of 25 judges at the Court of Second Instance in Tirana and found out that some of the judges during the last 10 years have tremendously increased their fortune by declaring millions of euros incomes. The data that they collected have shown that the judges have been involved in financial transactions of millions of euros, immovable properties, stock or even purchases of luxury cars.