The Authority for Information on Former State Security Documents (AIDSSH) and the Friedrich Ebert Foundation in Tirana have come together in a serious and challenging project, which sheds light into this aspect of our recent history. 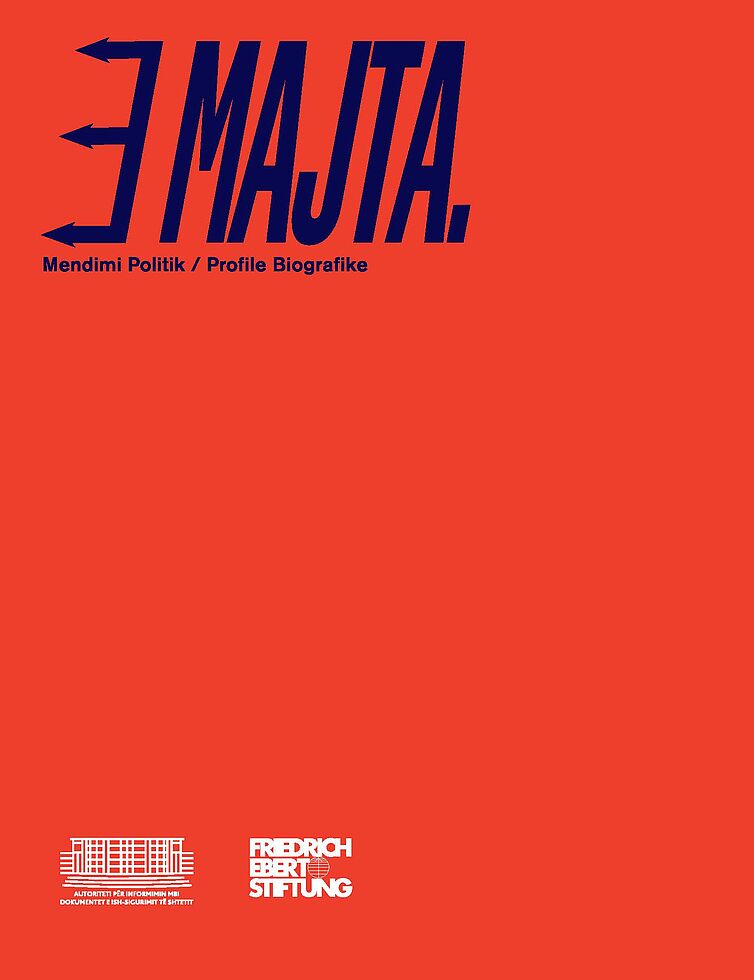 Ten well-known intellectuals, philosophers, journalists, thinkers and translators, writers and very good connoisseurs of dynamics of both at home and abroad were examined by a team of high academic level.

4475 pages of documents were declassified by AIDSSH and made available to six scholars who approached the selected profiles in a multidisciplinary manner, by simultaneously re-mapping the picture of The Left’s political thought in Albania, within the world political thought of The Left throughout the twentieth century.

Knowing their life and other stories serves both today and our tomorrow, keeping in mind that:

- Ideologies are fluid. This applies to both personal ideological beliefs and broader interpretations. Left-wing political thought developed over the past century and continues to this day. It is extremely pluralistic and comes in an infinity of forms, both in definitions and in practice. Ideas and their materialization are shaped from context, as they respond to historical, social and economic developments.

- Structure matters, but individuals bear responsibility - they have the responsibility to act or react. Albanian history took a terrible turn during Hoxha’s regime. However, not everyone followed him ...

The publication we have the pleasure to present today is an invitation for reflection and an opportunity for young people to get acquainted with individuals having a clear, defined and distinct political identity, who are part of the historical heritage of Albania.

For more information download the publication in PDF hier