“Friedrich Ebert” Stiftung in cooperation with "Civic Resistance" organized on June 27, 2018, in the premises of Hotel Tirana International, the roundtable discussion on "Transparency and Financial Management of Public Universities". 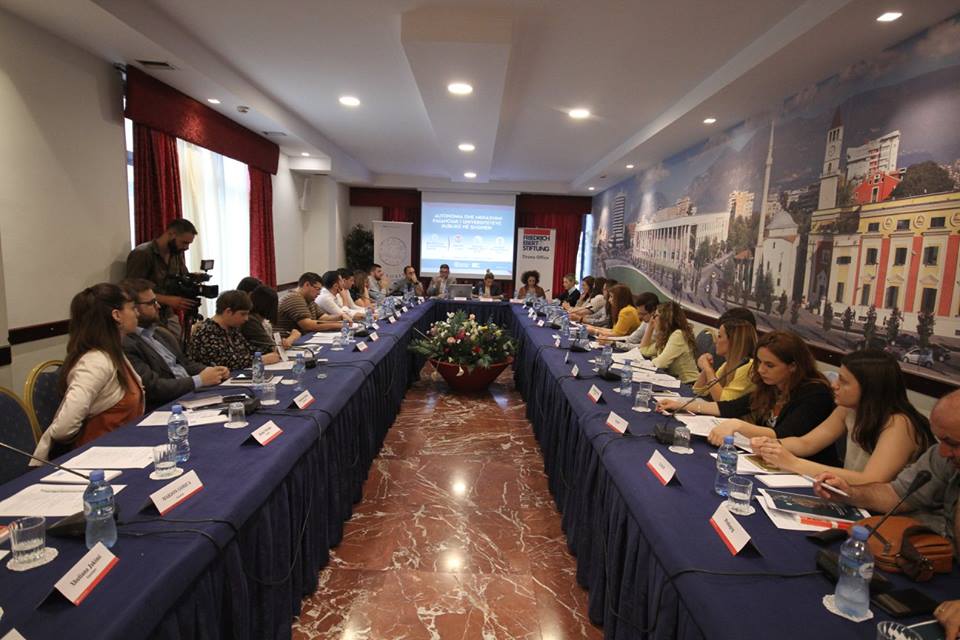 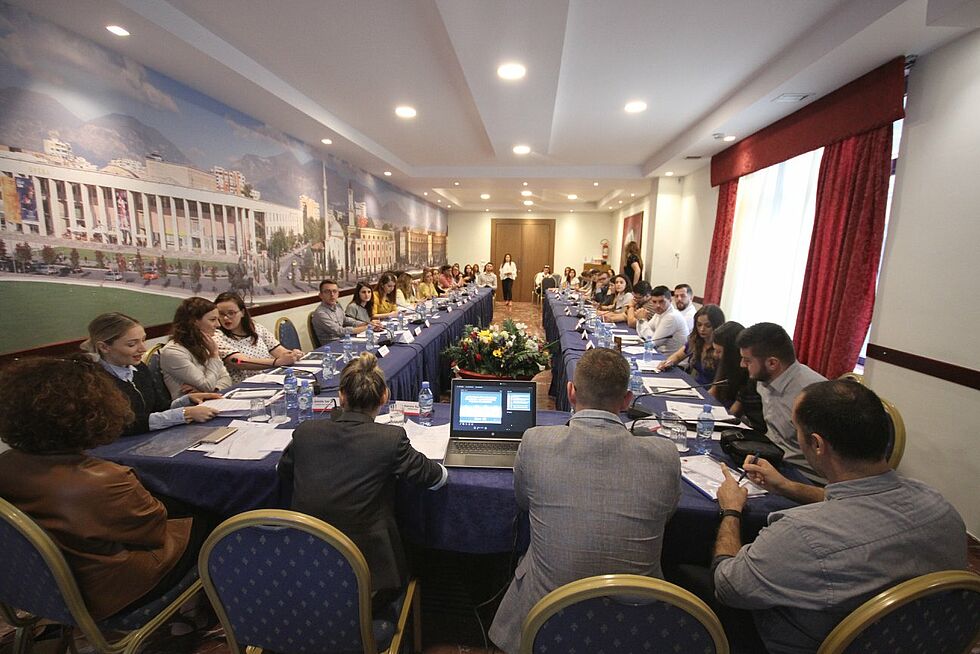 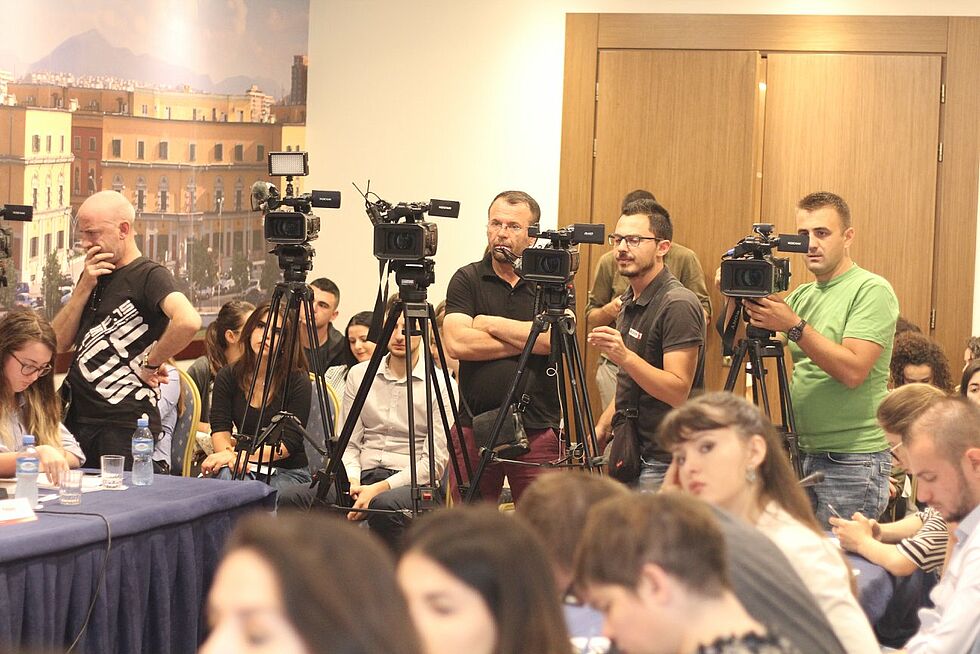 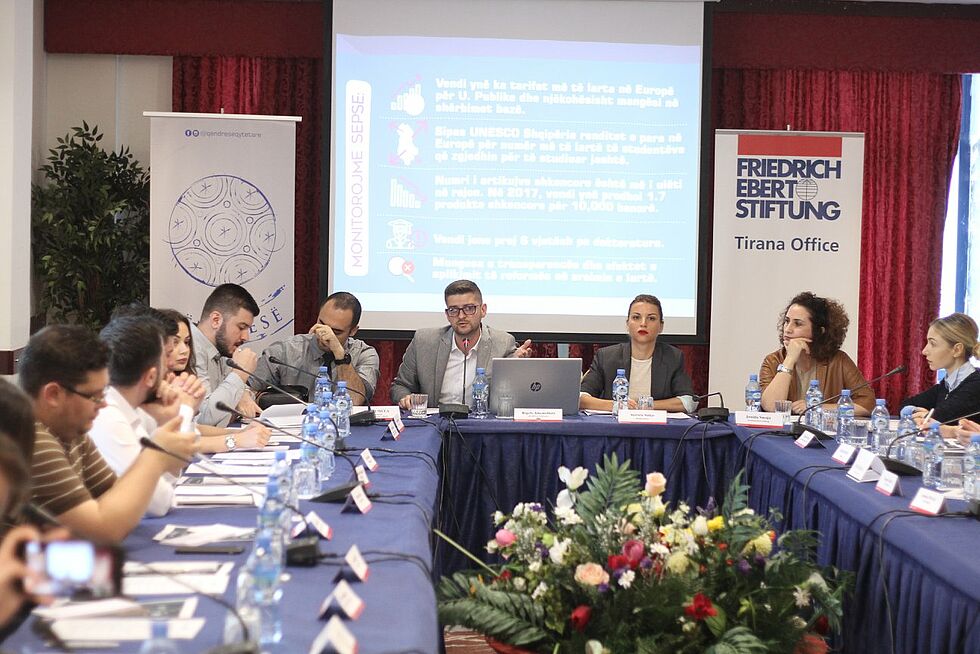 This initiative, closely related to the reform applied in higher education, aims to monitor the autonomy and financial management of the three universities, namely those of Tirana, Durres and Elbasan, for the academic year 2017 - 2018. Increasing the accountability and transparency of the universities, remains the main challenge for our initiative.

Throughout the activity, representatives of the Higher Council of State, the Parliamentary Committee on Education and Media, the Ombudsman, the Department of Anti-corruption in the State Police, academic senates, student organizations and investigative journalism, engaged in active discussions reflecting on the findings of the report. It should be noted that the commitment of the above mentioned institutions has been quite serious so far. In the findings of the monitoring report, there is adequate data and facts that should be tracked seriously by Albanian public institutions.

The commitment of the "Friedrich Ebert" Stiftung and the "Civic Resistance" will continue with regards to reporting the lack of transparency in public universities, as well as of other concerning phenomena in Higher Education in Albania.