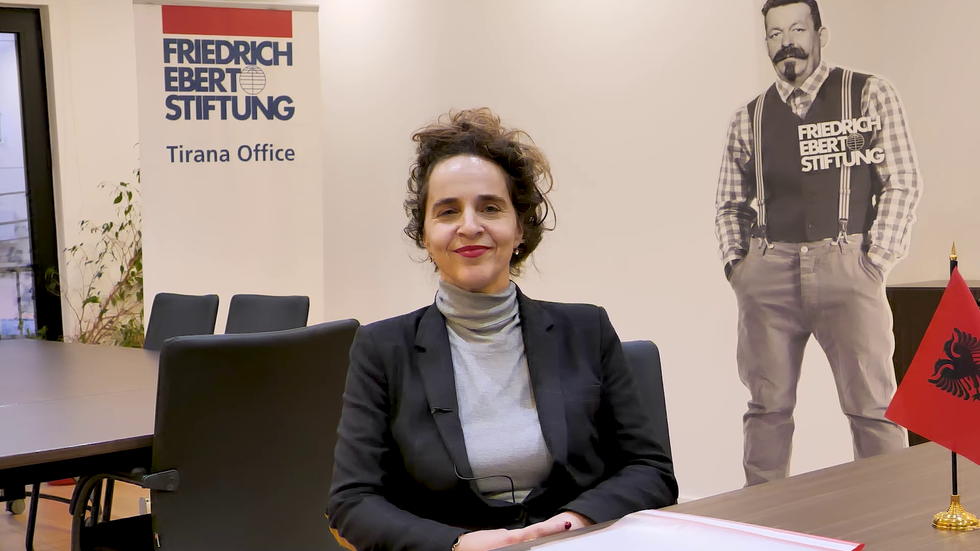 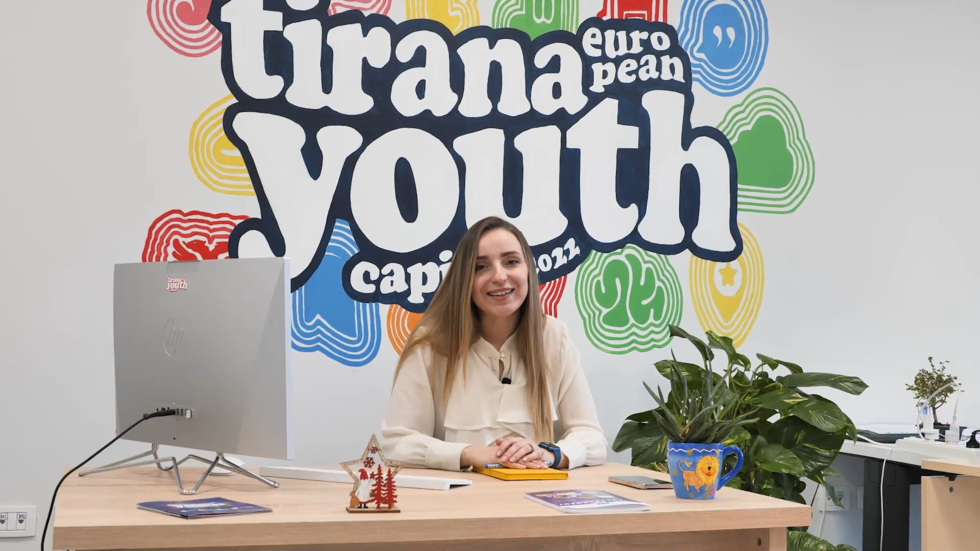 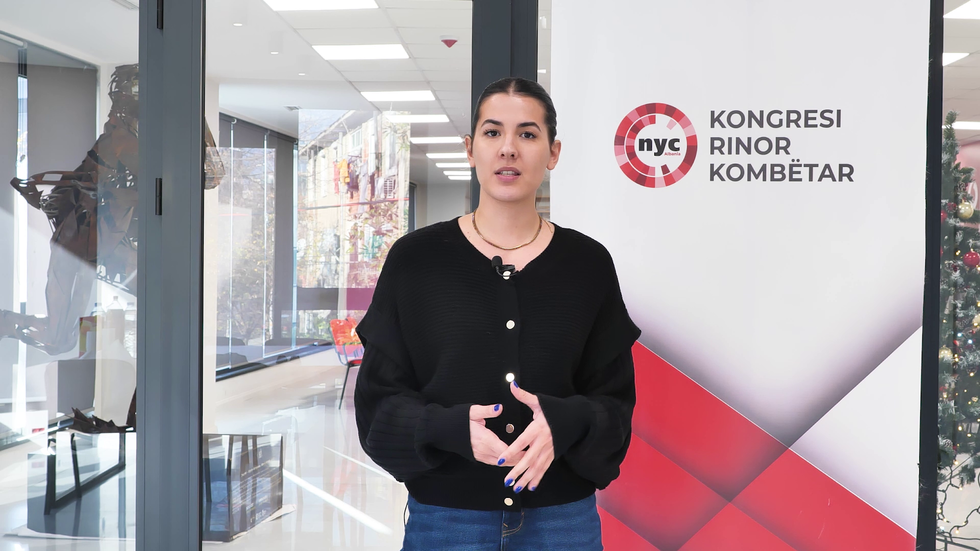 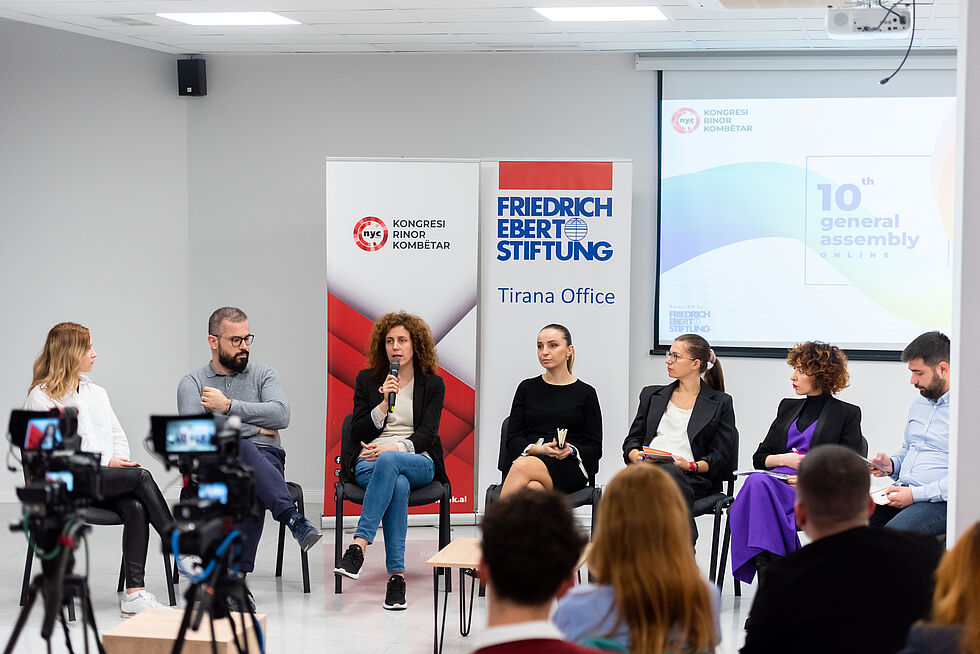 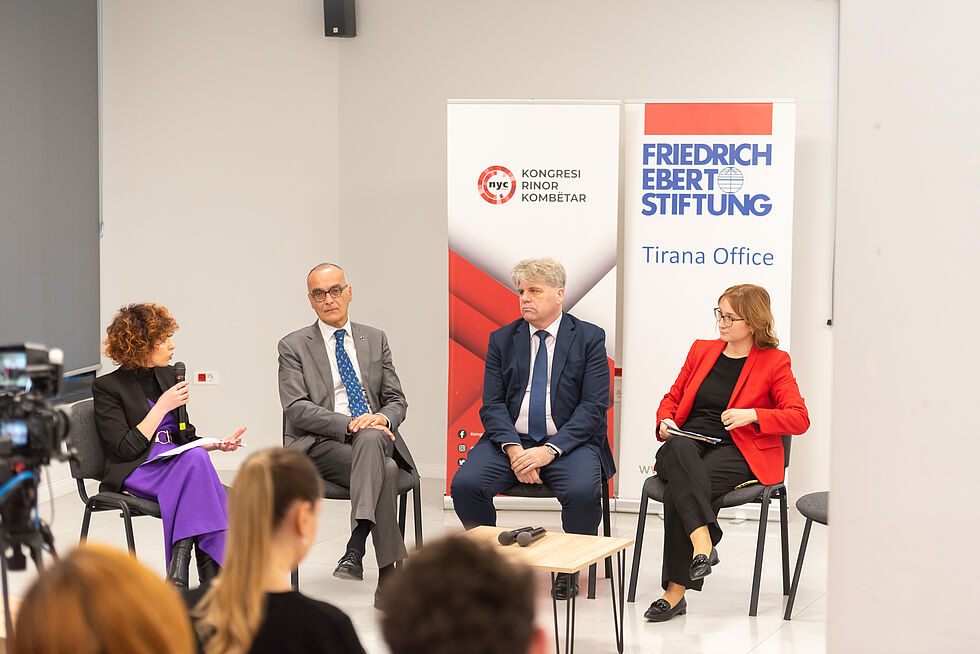 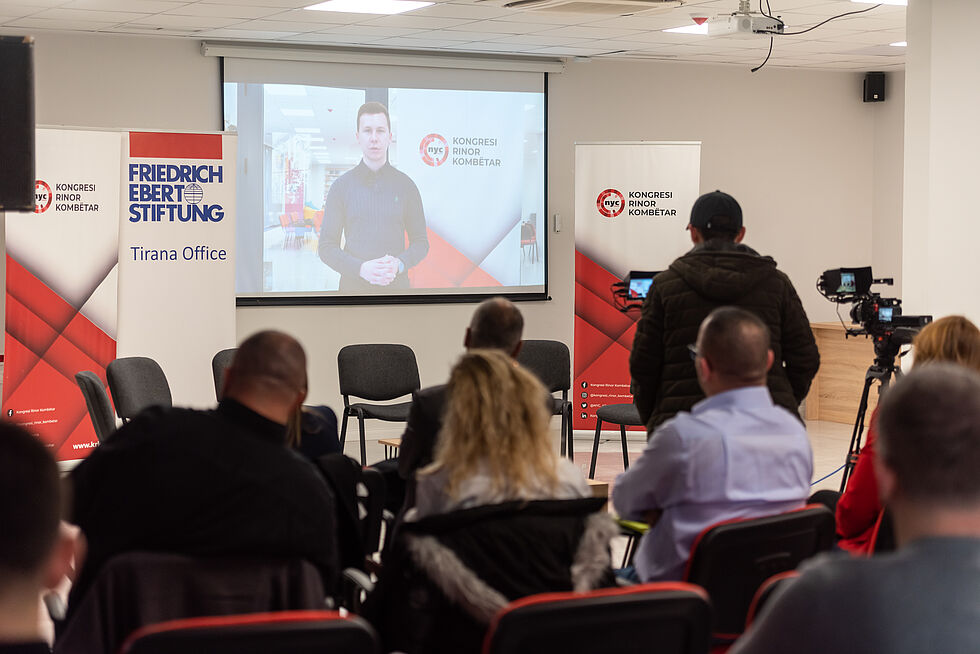 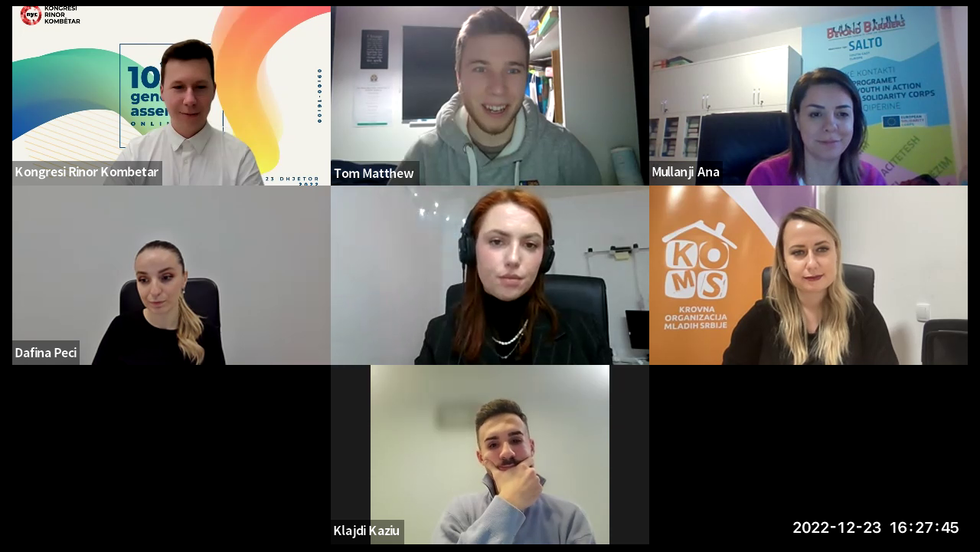 Over 140 youth organizations and other entities came together to be presented with KRK's projects carried out last year and to set its future activity objectives.

The assembly consisted of various panels, working groups, as well as voting for the board of directors.

"European Year of Youth and Tirana the European Capital of Youth. What is the answer to the needs and demands of young people in times of crisis" was the first panel held, also attended by the Austrian Ambassador to Albania, representatives of the EU Delegation, UNICEF, CDI and RYCO.

A number of working groups with General Assembly delegates and field experts discussed the following topics:

• Youth Policies at the European level and Integration

A separate panel focused on the review and follow-up plan for "Tirana European Youth Capital 2022", also attended by members of the TEYC team.

Finally, the assembly discussed the three priority areas for the KRK after 2022:

• Membership of the National Youth Congress in the European Youth Forum.

• Agenda for Youth, Peace and Security, in which delegates were presented with the work done together with UNAA in Albania, and a declaration of commitment was signed in the presence of the media between KRK and KOMS for the implementation of the agenda at the regional level.

• The launch of the Youth Work initiative between the National Youth Congress and the "Beyond Barriers" organization.

In conclusion of thia year's assembly, delegates voted to elect the new members of the National Youth Congress' Governing Board.