"Interview with the Dictator": An opportunity for young people to know more about former dictator Enver Hoxha

Civic Resistance: The level of knowledge of history by Albanians in terms of national emergency 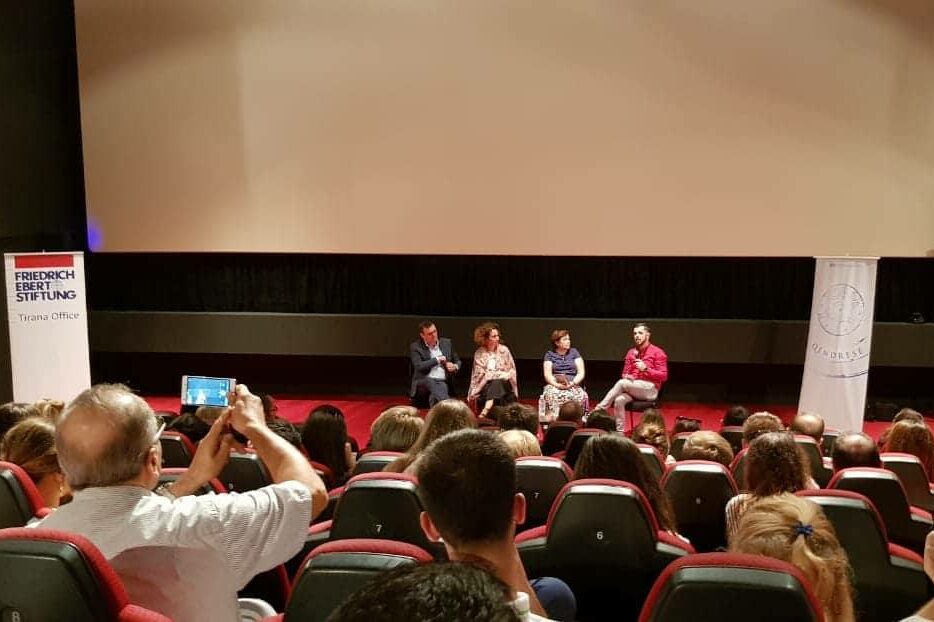 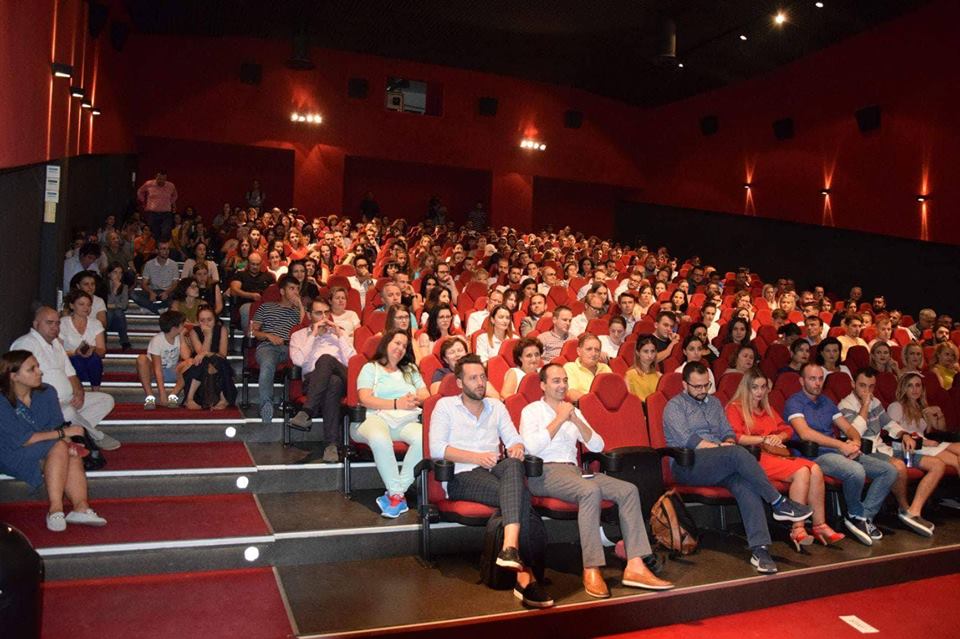 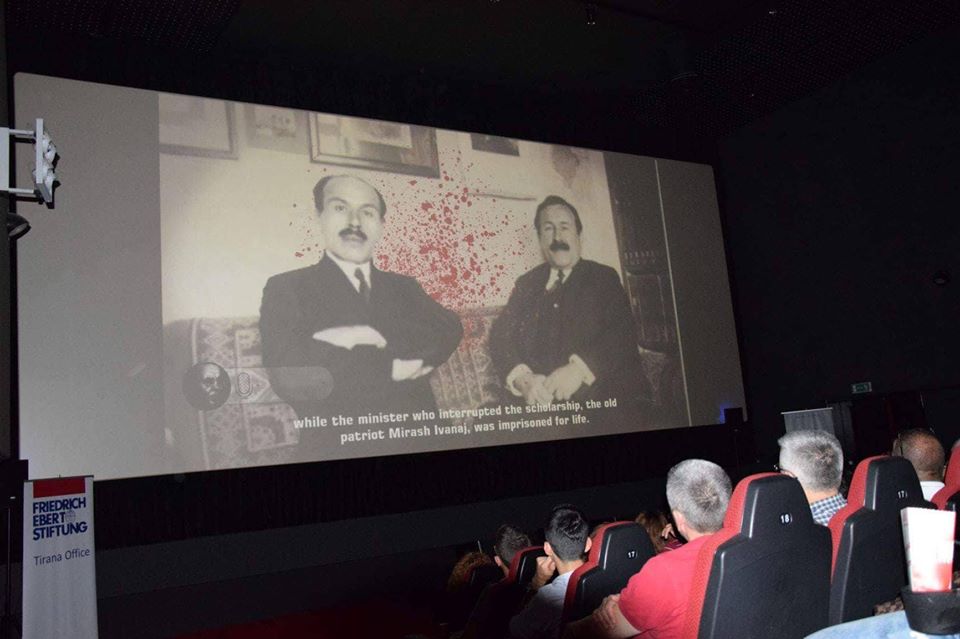 Civic Resistancein cooperation with Friedrich Ebert Stiftung launched on the 19th of September 2018 a short documentary; "Interview with the Dictator" at the Millennium Cinemas premises in the capital. This material aims to present through new forms of public communication and innovation, the historical truths about the life, his way to power, and the tools that turned Enver Hoxha into one of the most savage dictators of the former communist countries.

The author of this interview, MigenQiraxhi, emphasized that, we, the people of the Civic Resistance believe that our country will become better if fellow citizens know the story, because history gives us the opportunity to build a better future by not repeating the mistakes of the past.

In pre-university education system, nowadays history course has become a matter of choice for students while universities are closing down the history departments because of the wrong policies being pursued in this regard. On the other hand, according to the OSCE report, 42% of Albanians think that dictator Enver Hoxha had a positive impact on the history of the country, says the representative of the Civic Resistance.

Our country is in a national emergency situation, as far as history is concerned, as all state and civilian actors have failed in their mission to inform the younger generation. We are a country where young historians and archaeologists are missing, where Illyrian traces are revealed by HPP construction companies and nostalgic people revive Enver Hoxha twice a year with banners of him, it is said in the statement of the Resistance.

All actors should be aware of this situation, find the right communication strategy with the public, by using the language of the youth and the information that is of interest to the public and to the Albanian society.

The representative of FES, Ms. Jonida Smaja was part of the meeting also, and emphasized the importance that the review of history must have in the eyes of the young people of Albania, in order not to repeat the mistakes of the past.

This material comes as a result of the close co-operation of the Civic Resistance with the German Friedrich Ebert Foundation in Tirana.