On September 17th to 21nd the Friedrich-Ebert Foundation Tirana Office organized in Voskopoja, Albania, the fifth Together in Europe - Youth Summer Camp on “Social Democratic Perspectives”, in which over 55 young people from Montenegro, Macedonia, Kosovo, Serbia, Bosnia and Albania participated. 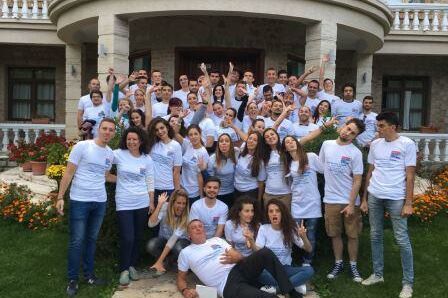 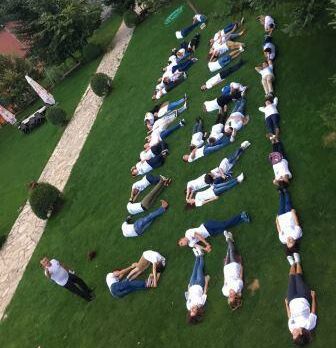 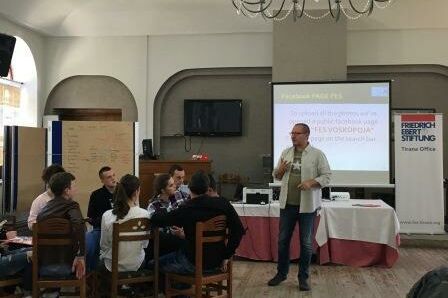 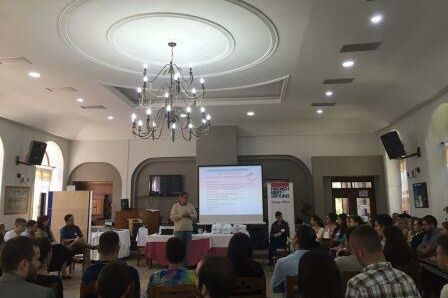 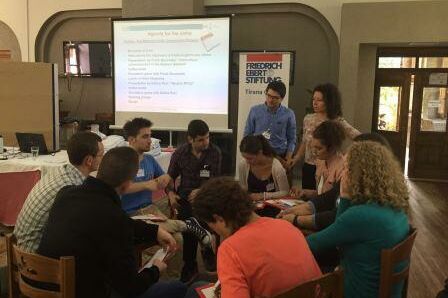 The aim of this camp was to provide a framework for young people from different countries of the Balkans in which they could learn in an interactive way the main principles of social democracy, discuss regional cooperation between young people, exchange views on social problems, youth unemployment, education, establishing better networks, improve mutual understanding and cultural diversity.

Reputable speakers were invited to present and discuss with participants the diverse topics related to social democracy. Frank Morawitz, representative of the France-German Youth Office (OFAJ/DJFW) spoke about Intercultural communication in the Western Balkans. Defina Peci, civil society representative of Albania for RYCO gave an in depth presentation on the establishment of the Regional Youth Cooperation Office. Genci Kojdheli Director of the National Employment Service (NES) spoke about Visions of Social Democracy as well as about famous social democrats such as Willy Brandt or Olof Palme. Ardian Haçkaj, Director of “Cooperation and Development” spoke about Neoliberalism and its challenges to a social democratic society.

The participants were also involved in different working groups, political games and brainstorming, about the future developments of their countries and the region in general, as well as the cooperation with the European Union/RYCO and support young people in the Balka